Amazon is taking over the NFL’s Thursday Night game this season, starting with the Sept. 15 showdown between the Chargers and Chiefs.

The company has already put together an impressive broadcast booth with legend Al Michaels doing the play-by-play alongside ESPN’s Kirk Herbstreit, and now we know how those two will be introduced.

Amazon certainly has that beat, although I’m not sure they can compete with Carrie.

Anyway, this one has promise. A nice little buildup at first and then BAM, full on adrenaline rush at the 15-second mark.

Mix in a few Josh Allen, Matthew Stafford and Aaron Donald highlights while it plays, maybe a quick shot of Al and Kirk in the booth. Then slowly fade that bad boy out to an aerial shot of SoFi Stadium.

And then let Al and Amazon welcome us all to the 2022 NFL season. 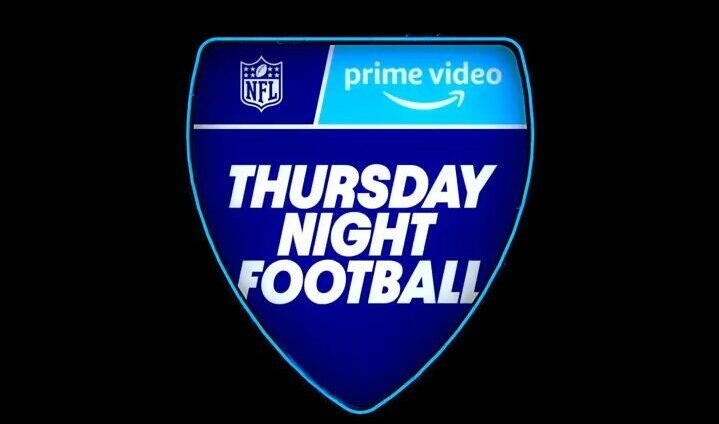 In a stunning turn of events, even the kind folks over on Twitter liked the Amazon song!

For obvious reasons, we start with … the NFL on FOX!

Here’s where I’m gonna take you all for a little trip back in time. Here’s the original (at least for me), and best, NFL on CBS theme.

So good. It’s obviously a little slower than what we’re used to nowadays, but that’s the beauty of it. It was a different, simpler time, pre-Amazon.

That being said, the current NFL on CBS theme is no slouch, either. Speaking of …

Like with the Amazon song, there is nothing slow about that sucker. We start at 100 and stay at 100 until you’re ready to run through the TV and join Jim and Tony in the booth.

Finally, you didn’t think I’d leave out Carrie, did you?

There’s only one person who can pick you up at 8 p.m. on a Sunday after a day full of drinking and shame, and that’s Carrie Underwood.

Now, I don’t know how this is going to sound this year with Al gone, but the SNF song and theme is the perfect way to end an NFL Sunday.

So, there you have it. Does the Amazon song touch those? No. But that’s not a fair fight. Maybe one day it’ll start climbing the charts, but you have to earn your keep around here.

And yes, I left out the Monday Night Football theme. That used to be great, but the games and announcers have been so bad over the past few years that I just can’t do it.