Big Ten football games will be featured on literally every single channel known to man beginning in 2023. You’ll get an Ohio State nooner on FOX, followed by Michigan at 3:30 over on CBS and then you can cap your day with some Wisconsin football under the lights, courtesy of NBC.

The conference announced the mega deal, which begins next July and runs through the 2029-30 season, Thursday morning.

It’s believed to be one of the largest media deals in history – Brett McMurphy reports that it’s worth between $7 billion and $8 billion annually –  with “escalators” possibly increasing the value to $10 billion.

But we’re not here to talk numbers. It’s more money than you or I will ever have or can ever dream of having, and we’ll leave it at that.

This is about the iconic SEC on CBS intro and theme song, which is a Saturday afternoon staple for any college football fan worth his or her salt.

And now CBS goes and does something like THIS. Hold on to your Busch Lights.

You close your eyes and hear that beautiful sound, and you’re in such a happy place. Come on, do it with me for just a second.

It’s the middle of October, just barely chilly outside, you’ve got a pumpkin on the porch, leaves on the ground, and an ice cold Busch Light Latte at your side.

You’ve just come off an absolute heater of an afternoon slate – Rutgers covered! – you’ve checked the smoker – still some time left, maybe we’ll try again during halftime – and now you’re settling in for some SEC magic.

You flip over to CBS, and absolutely nail the timing. The intro’s just getting warmed up. Brad Nessler is perfectly setting the scene (not as well as Uncle Verne did, but that’s not his fault).

OK, now open your eyes, and just look at what they’ve done to our beautiful SEC backdrop. 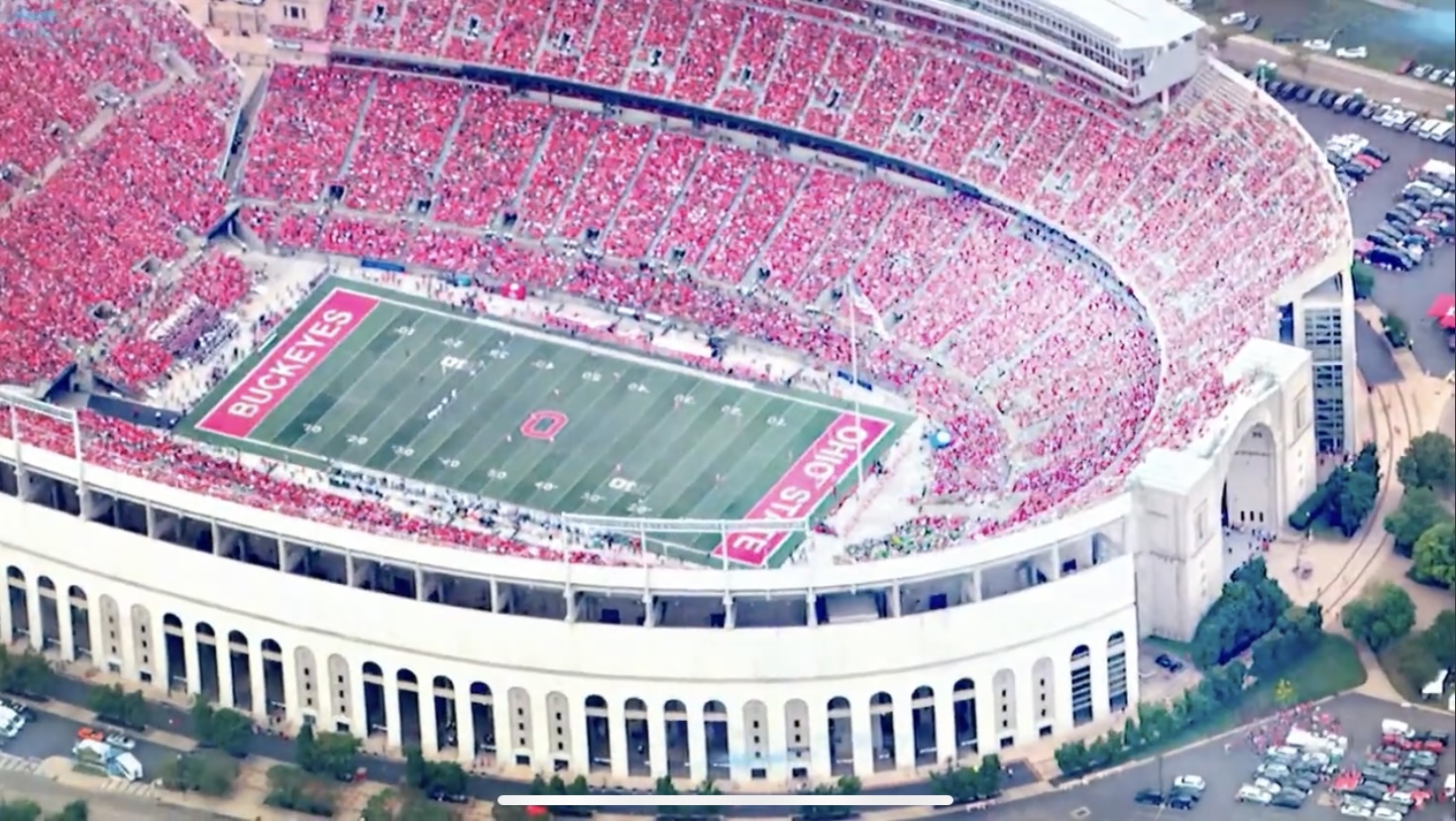 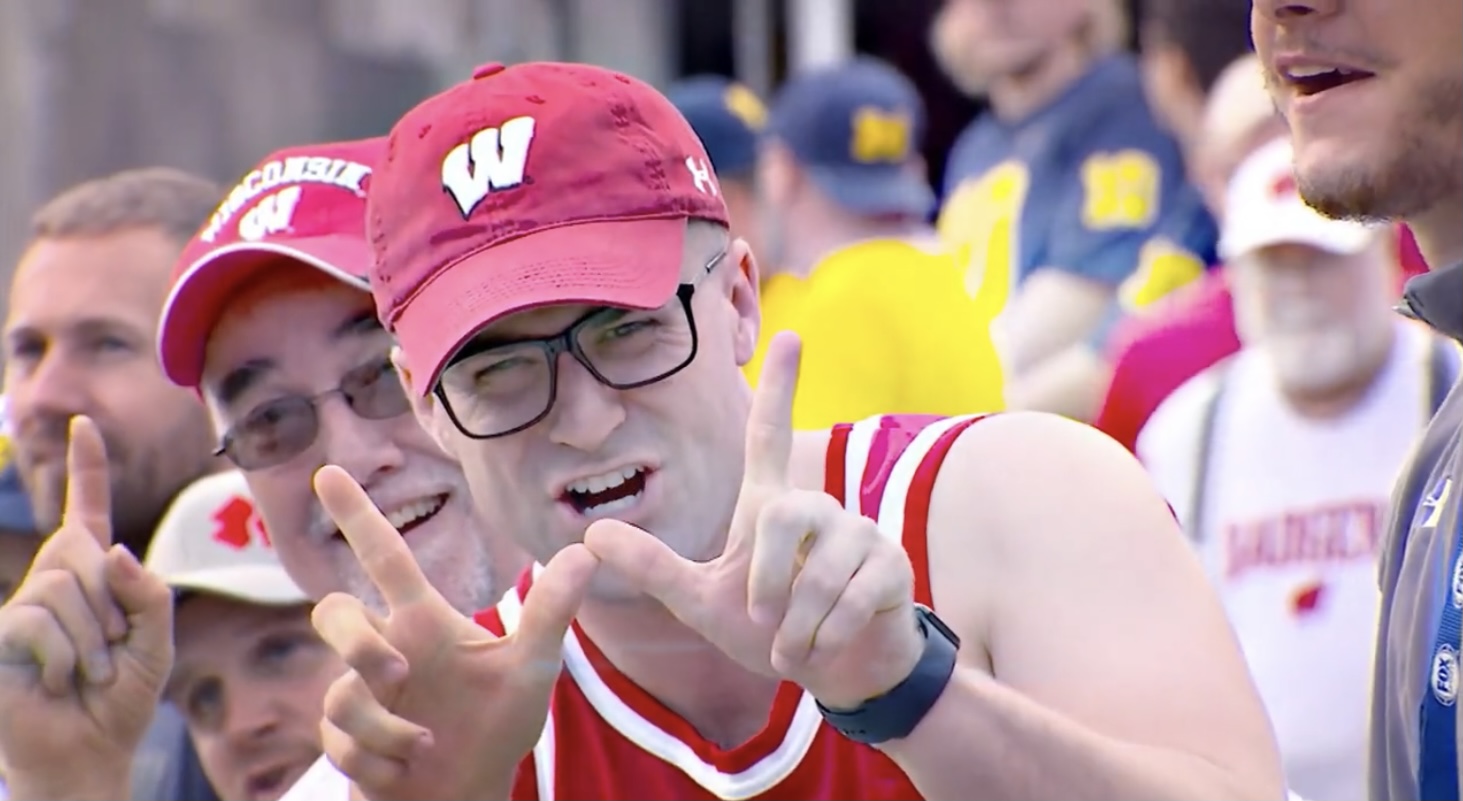 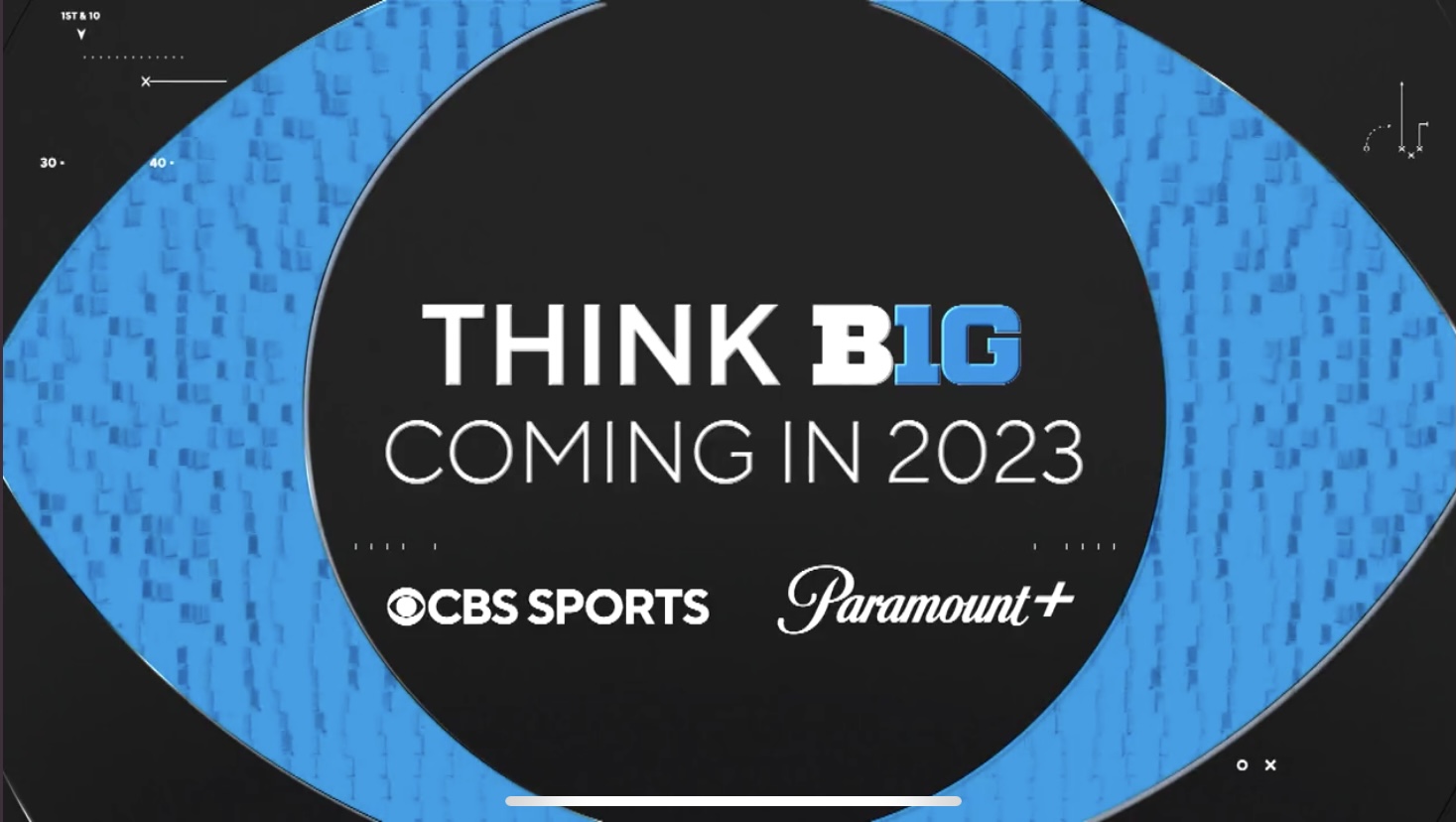 I don’t know who to blame here, and I honestly don’t care enough to even research it. OutKick has plenty of people who love that stuff, so I’ll leave it to them.

Right now, I’m just going to choose to be mad at everyone. The SEC. The Big Ten. CBS. (Not FOX because they sign my checks). ESPN (for obvious reasons). Ohio State. Michigan. Alabama.

Thanks for ripping my childhood memories to shreds. Hope you’re all happy.