It appears Urban Meyer, who has spent the week on defense and apologizing for allowing a blond to grind on him (while the Jags head coach worked on some cornerback hand drills with the blond’s butt) while partying at a Columbus hot spot. In an Instagram Story released Wednesday afternoon, Meyer’s daughter, Gigi, broke the family’s silence on the matter and said they’re ready to “move on.”

“As a family, we’re good,” Gigi said, adding “we have human things that we deal with and this is one of those things, but the good news is we know my dad and we know his character and he’s literally the most incredible person I know in my entire life.”

Monday, Urban apologized to the franchise, his players and his family for letting things get crazy at the bar. “It was stupid. I should have left,” he said.

“A coach shouldn’t be a distraction.”

Is this why Urban Meyer is trending? 😳 pic.twitter.com/nFg8kUFVli

*tapping my ear piece* hold on, im being told we now have a video from an alternate video that solves the mystery of urban’s hand! pic.twitter.com/ldpxJemucL

Gigi Meyer says enough is enough. People have had fun with the story, but it’s time to move on with life and get back to normal.

“We all decided we’re gonna move on, alright?” she said on Instagram. “We’re moving on and life is good. We are blessed. I have the most incredible family in the entire world.” 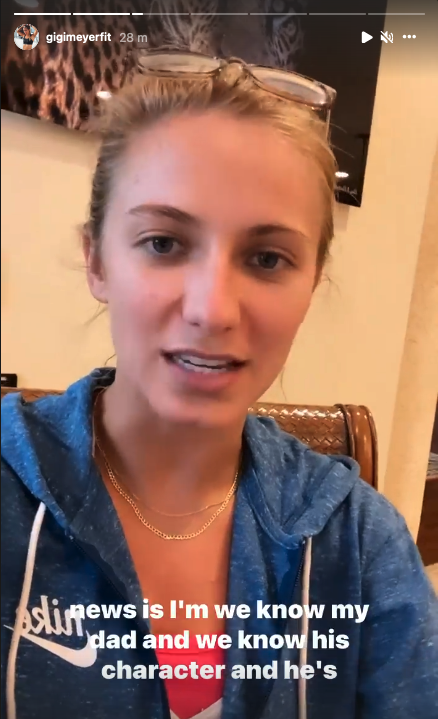 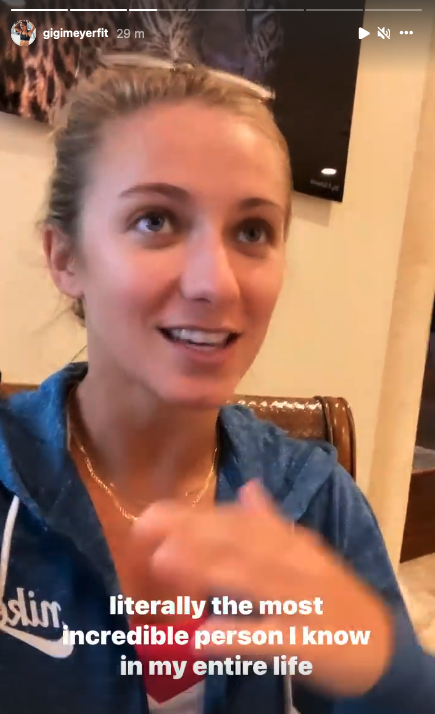 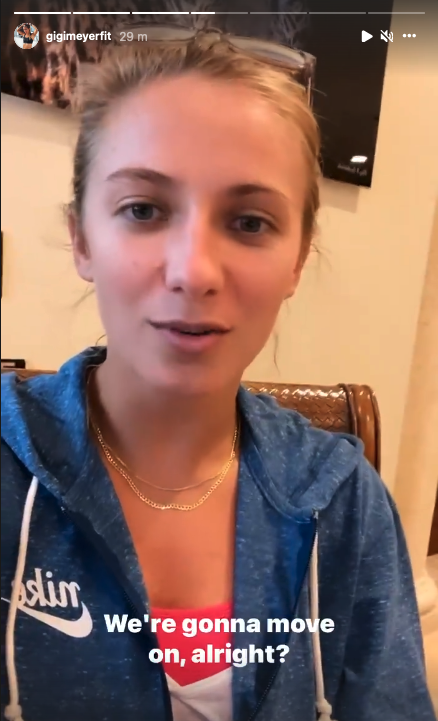