The Targaryens aren’t leaving the throne any time soon. House of the Dragon, the highly anticipated Game Of Thrones prequel, debuted last Sunday and has already been renewed by HBO for a second season.

The new series comes a little more than three years after Game of Thrones ended its eight-season run in unspectacular fashion, leaving fans outraged at the controversial finale. 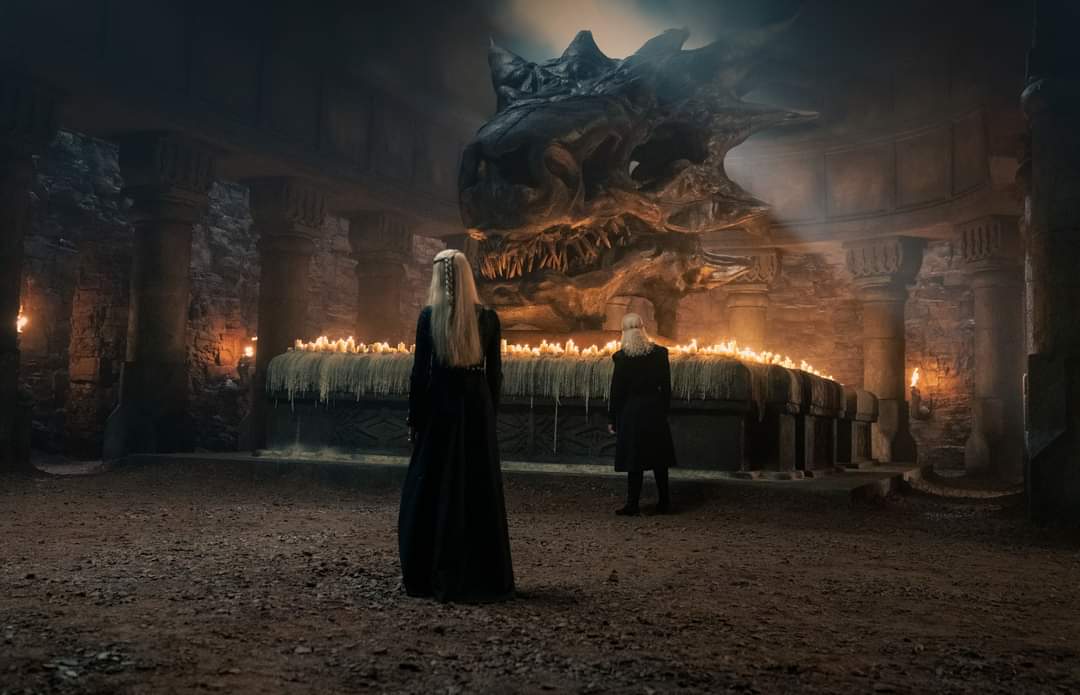 Turns out, a little bit of time apart was all it took to mend fences, as viewers returned to Westeros with a bang on Sunday.

House of the Dragon is set roughly 200 years before the events of Game of Thrones and follows the Targayan family and an impending civil war.

The first episode – The Heirs of the Dragon – received mostly positive reviews, including an 85% on Rotten Tomatoes.

Fire reigns. #HouseoftheDragon has been renewed for Season 2. pic.twitter.com/6CxhzC7SKv

OutKick’s Clay Travis also gave the first episode a thumbs up, calling it “fantastic,” and a “veritable master class.”

Season One of House of the Dragon will consist of 10 episodes. HBO did not say when the second season would air.

Game of ThronesHouse of the Dragon