Dale Earnhardt Jr. will be back behind the wheel of an actual race car Wednesday night, and it’s going to look awful familiar to die-hard fans.

Junior will run the No. 3 green and white Sun Drop Chevy at North Wilkesboro Speedway in the Window World 125 CARS Tour event. It’s the first Late Model race for Earnhardt Jr. since 1997, and his first race at the historic track since 1995.

“To put this program together with Sun Drop, who sponsored my late model in ‘93, I wouldn’t want it any other way,” Junior said. “They were with my dad for years and one of my first sponsors. Seeing the Sun Drop Chevy at Wilkesboro again will bring back some great memories for me.”

By the way, Junior – the two-time Daytona 500 champ – ain’t just running this race for show, either.

The NASCAR Hall of Famer, who was named the sport’s Most Popular Driver approximately a billion times, qualified that beautiful car sixth!

Feels like the first time. @DaleJr is back on track in the @SunDrop machine at @NWBSpeedway 🙌 pic.twitter.com/YpReV7Upz5

North Wilkesboro has been a hot topic in the NASCAR world ever since the track effectively closed back in 1996. Rumors have swirled for years that it could one day return, and those only escalated when Junior scanned the track for use in iRacing back in 2019.

Speedway Owner Marcus Smith brought the speedway back to life earlier this year, and it’s already hosted several events with more on the way.

Driver intros for Wednesday’s race are set for 7 p.m. with green flag at 7:30.

“I’m nervous about going there and knowing whether we can compete, but it really doesn’t matter in the end,” Junior told NBC Sports. “I just want to cross the finish line and drink a cold beer.” 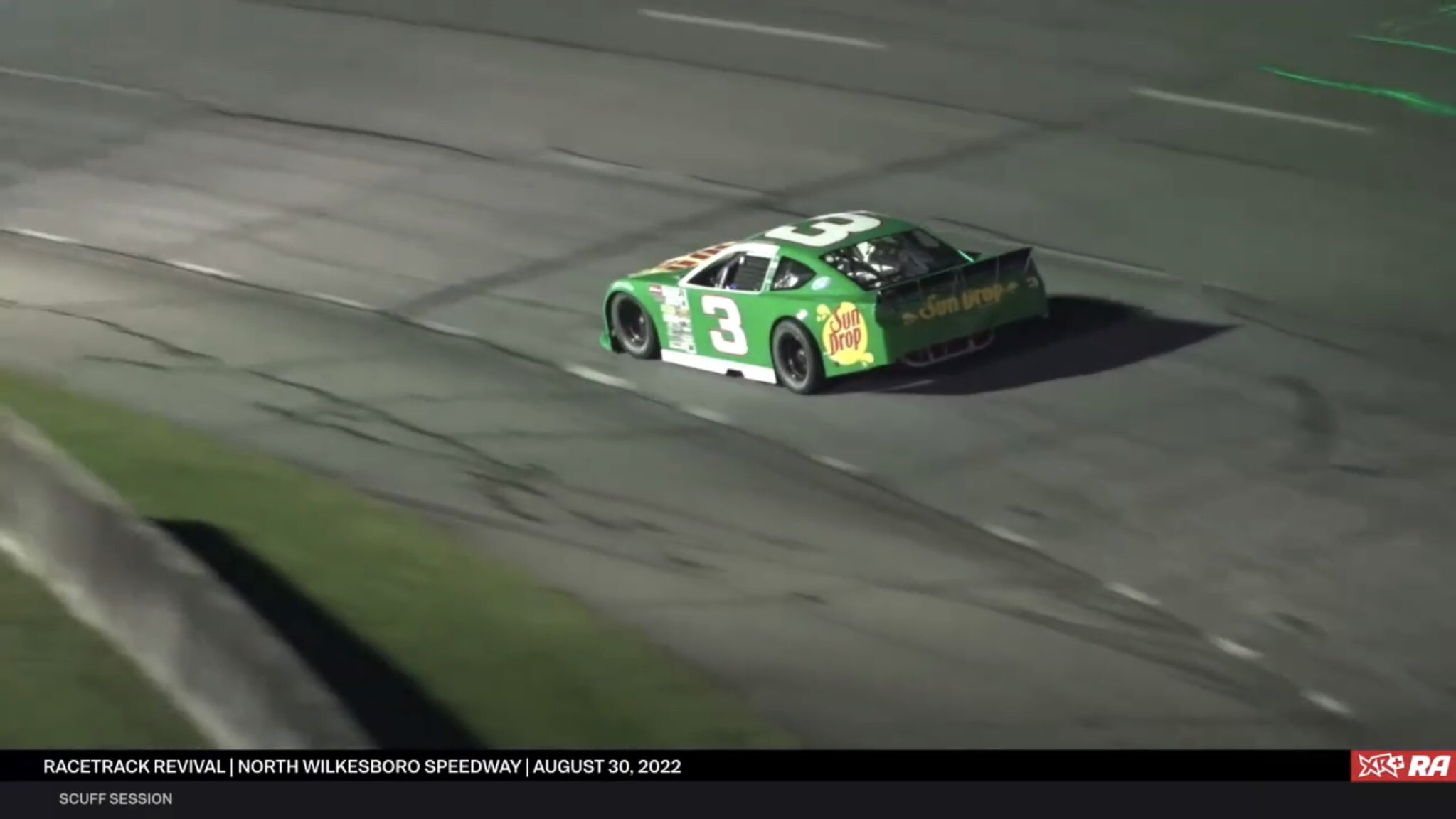