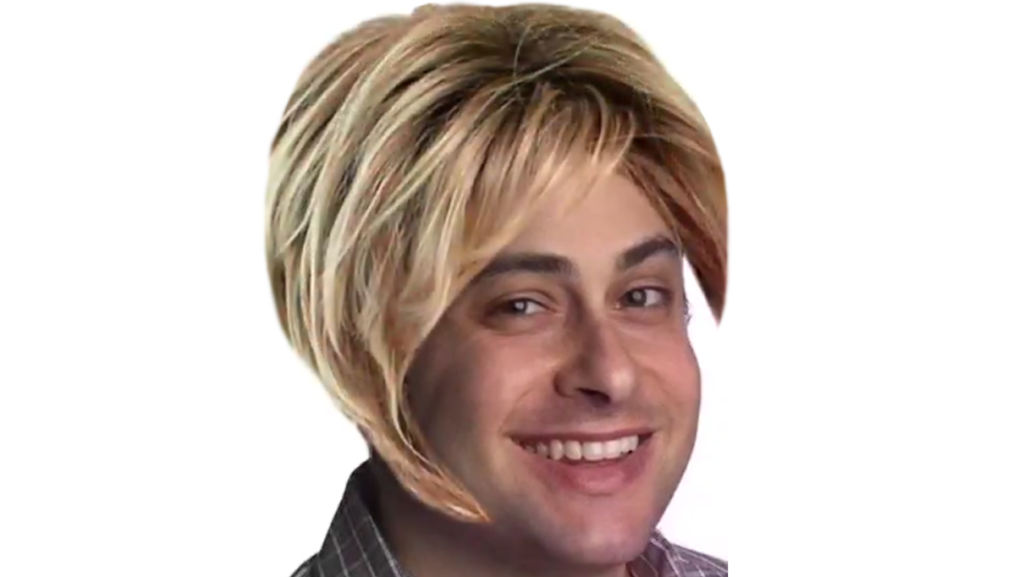 Our old friend Dan Wolken is at it again. The Wokester has switched from fighting a front against Big Ten fans — specifically Nebraska and Ohio State fans — and has aimed his attention at SEC commissioner Greg Sankey. Here’s what has Woken fired up today.

“In response to a question about what would constitute a successful season, SEC commissioner Greg Sankey said ‘Naming an SEC champion this year’ in Atlanta on Dec. 19. No comment on health and safety of participants,” Woken wrote this afternoon.

And, as expected, Woken is getting ratioed quite hard over that full-on coronabro statement. This isn’t quite on the level of hot takes from his USA Today coworker Christine Brennan, but it’s still up there.

The part Dan’s purposely leaving out here is that a successful season for the SEC, culminating with a champion would mean health and safety procedures worked and got the conference through a 10-week season and a championship game.

But, this fake outrage from Woken is par for the course and is just another attempt by a certain blue checkmark brigade who just won’t admit they were wrong about the return of college football.

Wait until Woken hears about the new COVID numbers that show 48,300 tests administered on college campuses and two hospitalizations. Zero death. His head’s going to explode, especially with that election looming on the horizon. Woken & his USA Today team will be rooting extra hard for COVID over the coming weeks.

Nicole Auerbach, now at The Athletic, comes from the USA Today coronabro tree. They have to be furious everything is coming together for a full season. 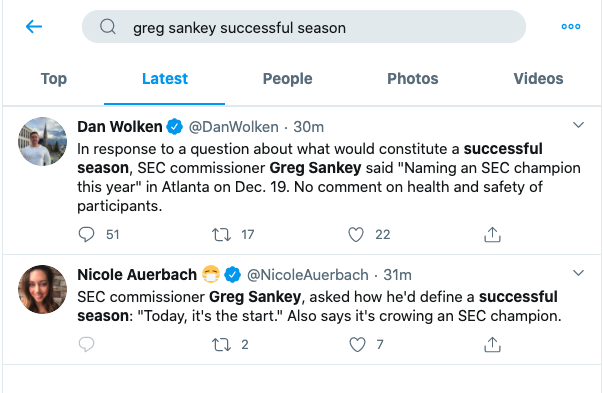