Hockey legend Wayne Gretzky allegedly tried to pull a fast one with some magical chewing gum, and now he’s been sued for it.

Didn’t expect to read that today, did you?

According to TMZ Sports, which obtained the lawsuit, Sparks is now suing the NHL Hall of Famer for $10 million after he says Gretzky lied about losing 35 pounds on the gum.

Sparks even hired Janet Gretzky, Wayne’s wife, as a spokesperson for the company back in 2018.

“OMG is an outstanding product specifically designed to fit into the lifestyles of today’s fast-paced, multi-tasking adults,” she said in a release at the time. “Overeating is often at the core of weight gain — and a real epidemic. Our great-tasting gum helps eliminate the feeling of being hungry. Plus — I have always disliked taking pills!” 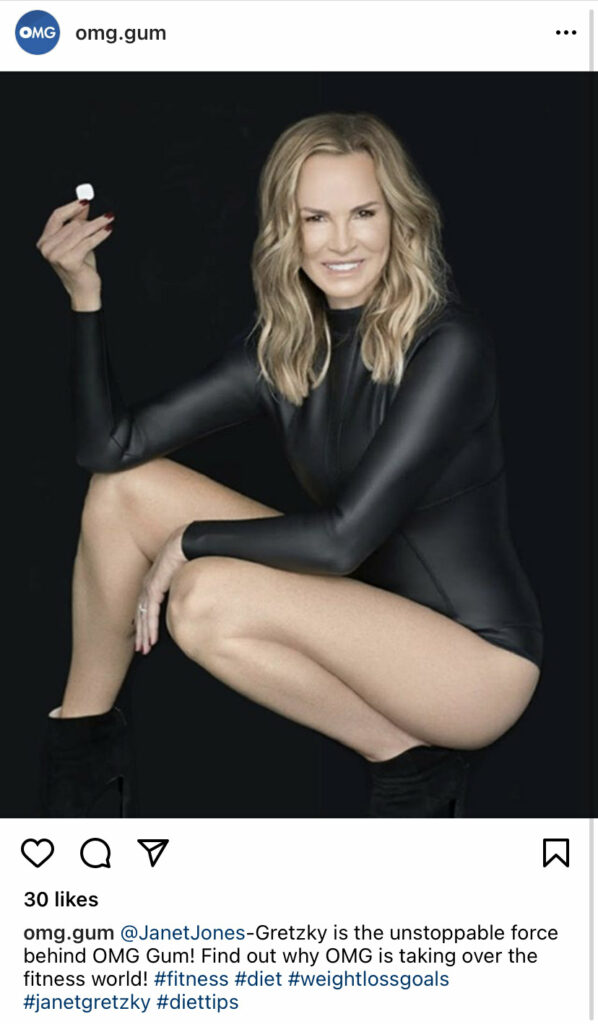 It was all ham and eggs until Sparks says Gretzky lied to boost the company’s stock, causing the company to tank.

Sparks claims he lost $10 million after reinvesting both money and services into the gum, and is going after the Gretzkys for all of that … and more!

Bold move going after The Great One for that kind of money, but I guess you miss 100% of the shots you don’t take, right?