The Nashville Police Department has released bodycam footage of the Christmas Day bombing that shows police officers walking through downtown as the RV blares an evacuation warning. The eerie footage from Officer Michael Sipo’s bodycam includes audio of an officer talking about how the AT&T building holds communication lines for phones across the southeast.

At the 3:50 mark, as Sipo reaches a police vehicle, the RV holding 63-year-old suspect Anthony Warner blows up. You also get real-time radio traffic as the events unfold.

“That’s so weird,” an officer is heard saying as he walks by the RV. “That’s like something out of a movie.”

“The Purge?” a female officer asks. 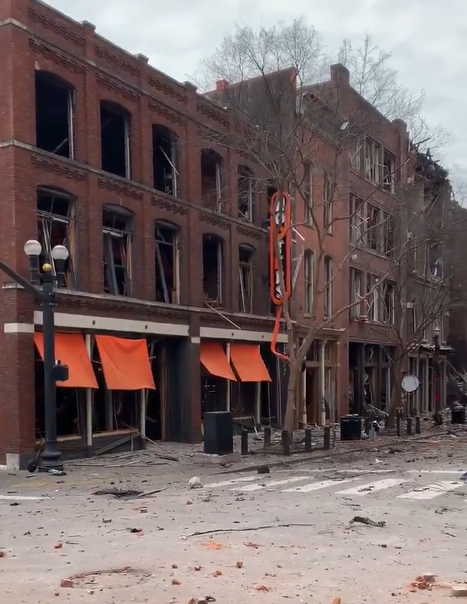