Hitting for the cycle is yesterday’s news.

From now on, if you don’t hit for the home run cycle, we don’t wanna hear about it!

Yep. The home run cycle. It exists, it’s a thing, and it hasn’t been done in nearly 25 years … until now! 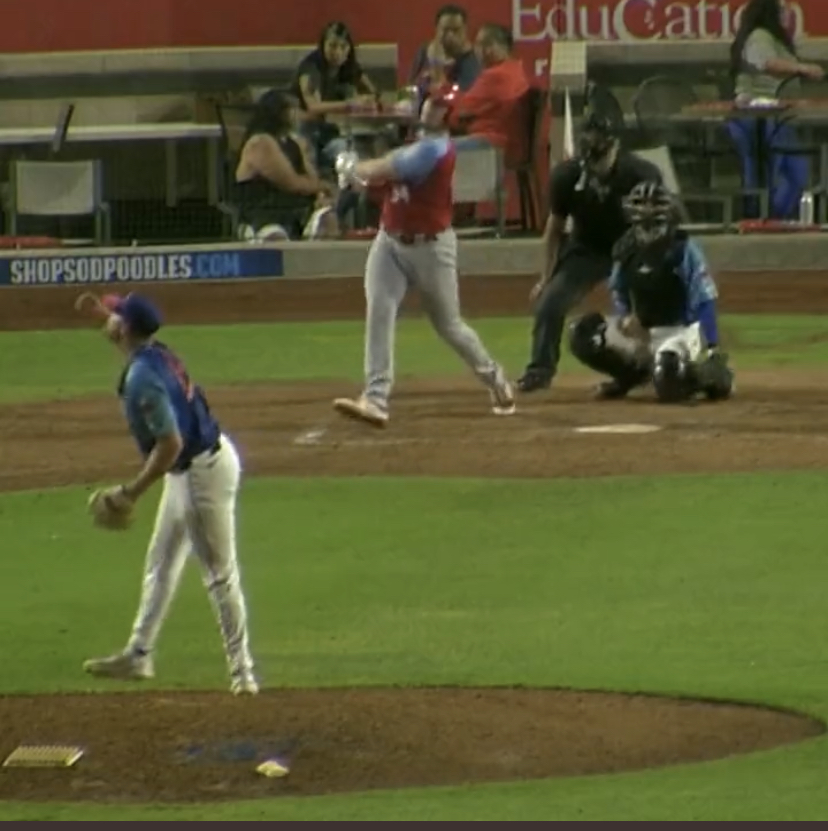 He also accomplished the feat in four consecutive innings: A two-run shot in the fifth, a grand slam in the sixth, a solo blast in seventh and a three-run dinger in the eighth.

That would be a cool 10 ribeye steaks (RBIs, folks) for those of you counting at home. Not a bad night at the ballpark!

Congrats to 1B Chandler Redmond (AA) on his historic game last night in @Sgf_Cardinals 21-4 win at Amarillo:

He finished 5-for-6 with 4 HR, 11 RBI and became just the 2nd player EVER in the history of professional baseball to hit for a HOME RUN CYCLE!pic.twitter.com/GikHzjX5gm

Redmond becomes the second player in pro baseball history to hit for the home run cycle, and first since Tyrone Horne did so for the Arkansas Travelers on July 27, 1998.

The feat has never been done in the major leagues.

Just to show off, Redmond added an RBI single in the eighth for his 11th RBI of the night.

That, ladies and gentlemen, is called padding your stats.

With that 8th inning blast, Chandler Redmond now holds the Springfield Cardinals RECORD for most HRs (4) and RBIs (11) in a single game in team history‼️ pic.twitter.com/sBOGoybPBT