The big news out of episode one from the Dallas Cowboys ‘Hard Knocks’ Experience has to be that 78-year-old Jerry Jones puts salt on his sausage McGriddle sandwiches. The Internet lost its mind Tuesday night over this massive breaking news.

Keep in mind we’re talking about a McGriddle that contains 990 mgs of sodium, which is 43% of your daily volume allowance, according to the health experts. Does Jerry, who’s worth like $8.9 billion or so, seem like he cares what the health experts say? No.

We’re talking about a man who, years ago, found himself in a restroom groping scandal. This guy just lives life. He likes salt on his sausage sandwich. He was photographed with a couple of ladies in a restroom. THIS IS LIFE, FOLKS.

Now, the people who go through life without taking risks will be completely freaked out over the salt on the sausage. Those of us who just live life will take note and applaud Jerry for being a complete savage, just shoving it right in the faces of the health experts.

Like the Dan Campbell Caffeine Challenge, someone needs to go salt a McGriddle and report back. 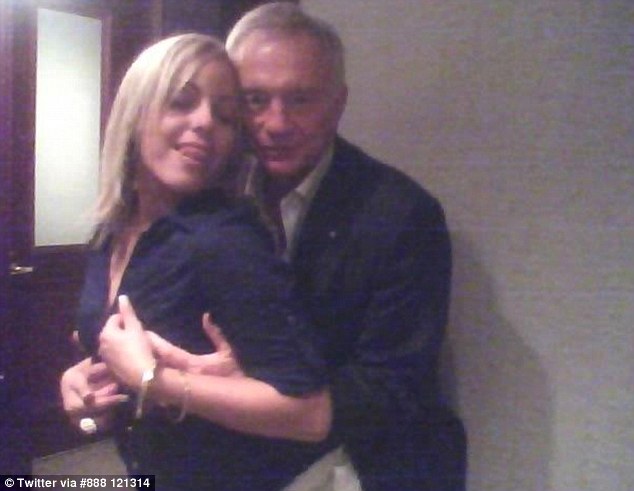 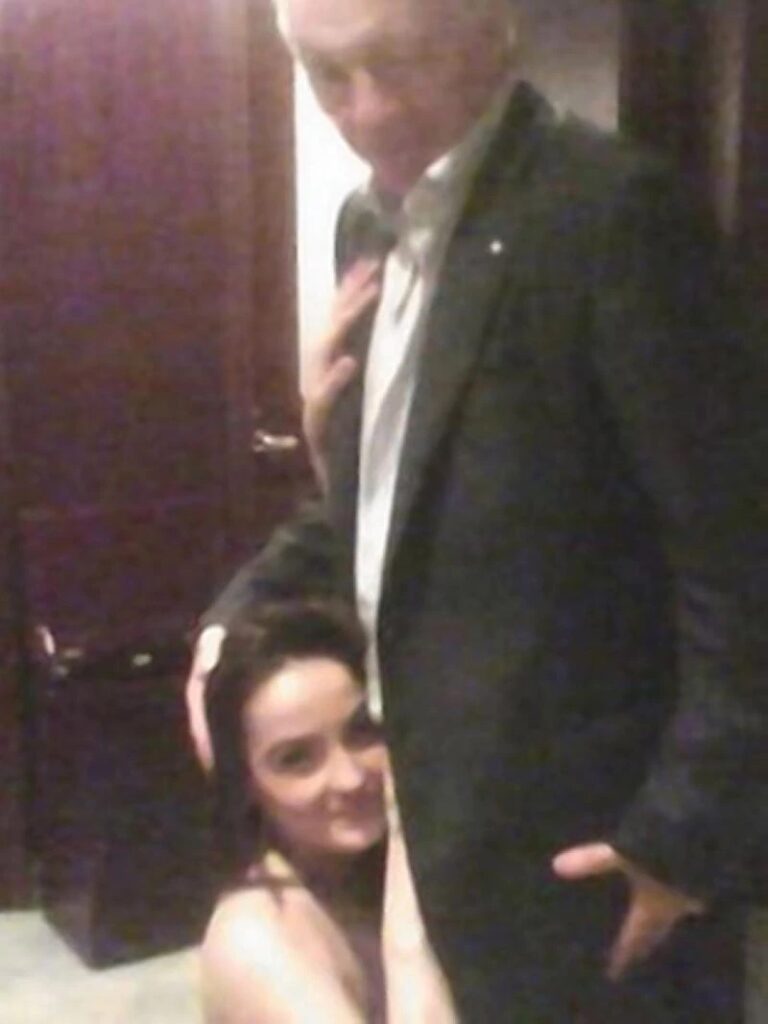 Jerry Jones eating a McGriddle is the realest thing I’ve ever seen a billionaire do.

But then he added salt. #HardKnocks