Madden ratings are perhaps the dumbest thing we as a society argue about (and that’s saying something), and EA Sports has thrown even more fuel on the fire.

For some reason, the video game company launched a brand new Ratings Hotline on Thursday, giving gamers an actual outlet to call and complain about what they believe to be egregious player ratings.

Annoyed because Xavien Howard, one of the best cornerbacks in the league, is only an 89? Dial that number!

Feel like complaining because Ja’Marr Chase somehow is rated the exact same as Brandin Cooks despite putting together one of the greatest seasons ever? Let ’em have it!

Not so shockingly, they actually have. 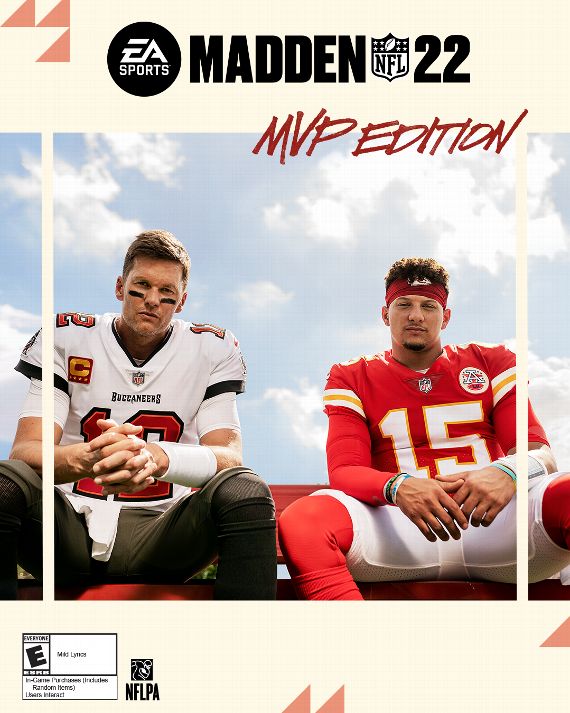 Emma Waldren, a Madden employee, tweeted Thursday that the hotline had received 1,000 calls in the first six hours of operation.

My God, think of the poor souls on the other end of those landlines.

You weren't supposed to know about this but…

there's a #RatingsAdjustor hotline you can call for your favorite @NFL players 👀 pic.twitter.com/7cdyEXV9Rc

If you do call, EA did say there’s a chance you could actually talk to one of the ratings adjusters live and influence actual change.

So there you have it. If you’re really that upset with someone’s ratings on a video game, get on the horn and influence some real, positive, meaningful change in this country.

Thank you for taking the leap!