Search
Cart 0
Menu
Follow us
Search
Cart 0
Total250 ESPN, the worldwide leader in far left wing sports, doesn’t respect you if you are conservative, moderate, or a mainstream Democratic voter. They only respect far left wing politics and ideologies. That’s fine, it’s their business right to do so, but it’s continuing to destroy their brand with the majority of sports fans in More 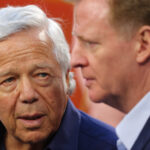 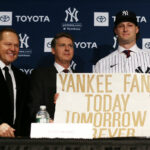