Yaqub Talib, the older brother of former NFL cornerback Aqib Talib, is facing a murder charge after the shooting and killing of a youth football coach in Texas. New videos and details have been released about Aqib’s possible involvement in the situation and the duo’s troubled past when it comes to previous youth football games.

Yaqub turned himself in to authorities after being suspected of shooting and killing coach Mike Hickmon on August 13. WFAA TV in Dallas recently published a video showing the moments leading up to the shooting at Lancaster Community Park in Texas. Witnesses identified Aqib as the first person to walk to the opposite side of the field starting the fight that led to the killing.

Based on a statement from Courtney Jackson, the president of the youth football academy Hickmon coached for, the Talib brothers have had their fair share of run-ins at youth games.

“If you’ve been around the youth football world you know the Talib guys don’t like to lose and they give everybody a hard time,” Jackson told the Dallas Morning News. “I would call it rambunctious and overly aggressive.”

“In the youth football world if somebody is crying about a call you might say stop whining or quit crying. They don’t laugh those things off. It gets personal with them.” 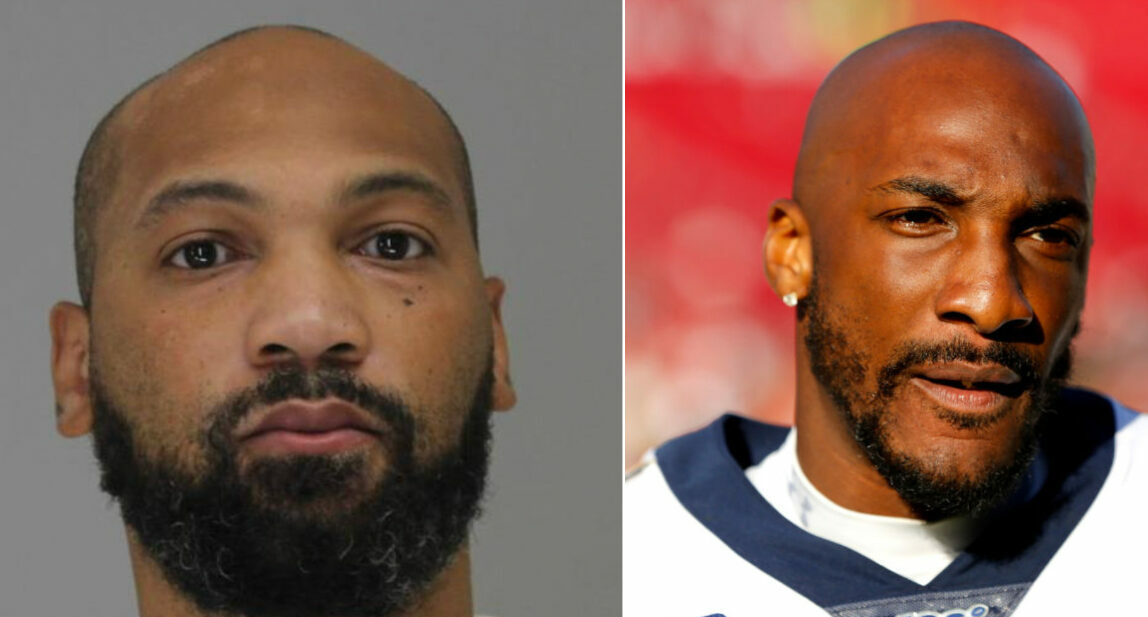 The former president of the academy, Debra Lusk, implied that this horrible situation wouldn’t have occurred under her watch.

“She used to always talk to them ahead of time,” Jackson said of Lusk’s time as president. “’Y’all not gonna be doing that (expletive) on my watch, ok?'”

“They would kind of give that motherly respect to her, so we didn’t have those same kind of issues with them on that kind of level.”

Details from the scene claim that Hickmon was shot three times by Talib, with the former’s nine-year-old son present at the field

“Q (Yaqub) has always been the big brother bodyguard type. Aqib Talib was always about the football thing and handling the business and Q was always the street one,” Keith Hodge, who met the Talib brothers eight years ago when his son played youth football, told the outlet.