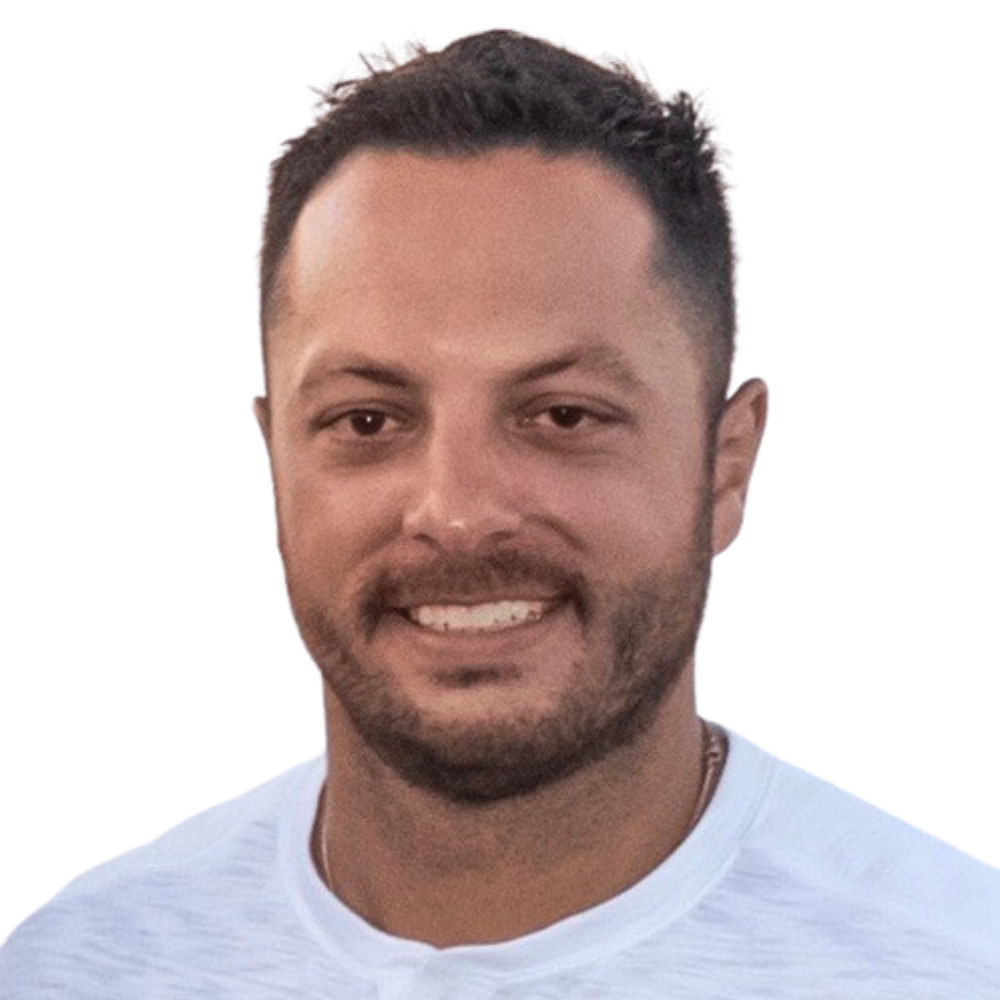 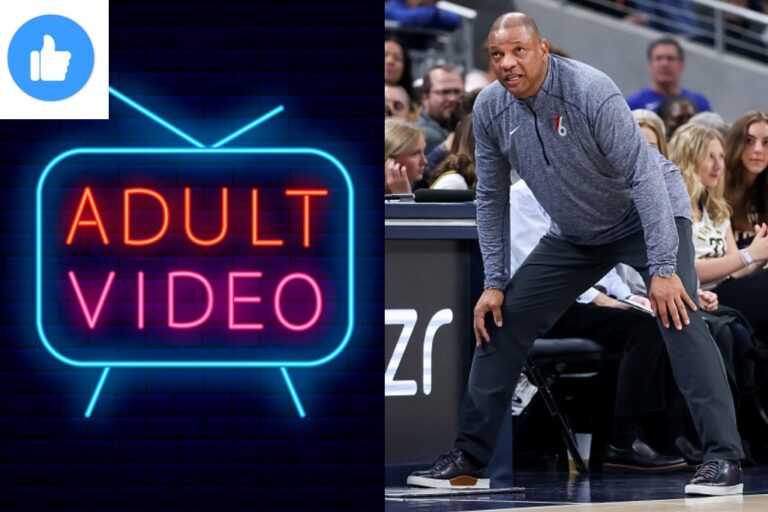 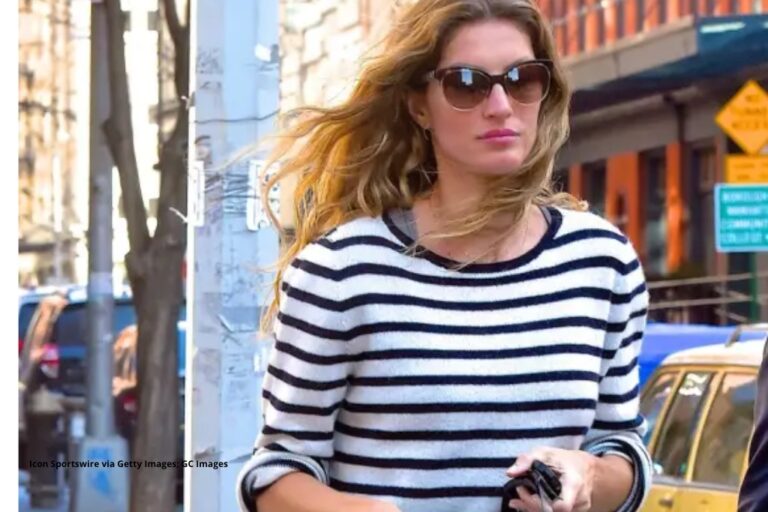 All is not well in the land of Tom Brady and wife Gisele Bündchen. Tampa Bay’s quarterback seems to have a big Buc’n problem on his hands and it’s got nothing to do with playing NFC South rival New Orleans Sunday. Earlier this week, witnesses told the New York Post’s Page Six: “Gisele was walking More 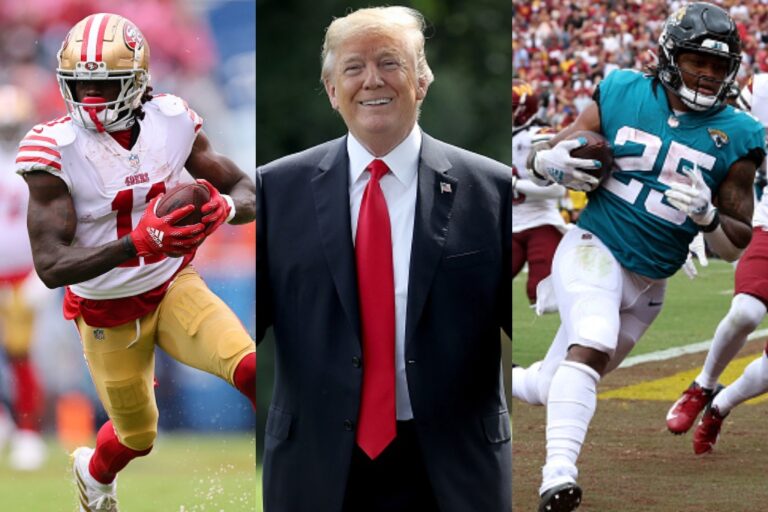 Week One of OutKick’s fantasy football league is in the books and tails are between legs and egos have exploded. Rams and Bengals soiled plenty of Week One party pants (raises hand), and Andy Reid’s current and former team’s paved the way for a couple of 1-0 starts. Trey Wallace’s “Bag Men” team was one More 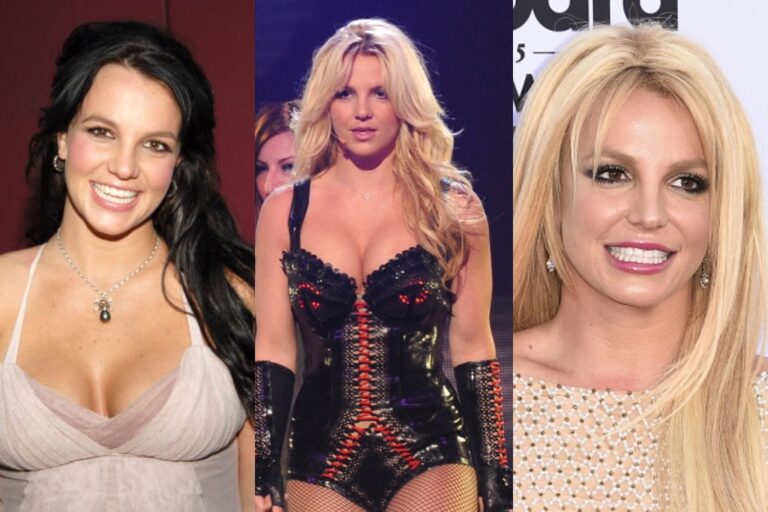 Summer’s over, but peaches are still in-season for Britney Spears. The pop princess went fully nude earlier this week, opting to show nearly 42 million Instagram followers her bare backside. Originally from Mississippi, Spears appeared to be more Georgian when she captured the pic. “Southern peachNEY,” said Britney in the caption to her IG photo. More

There’s an unusual buzz surrounding the world of competitive chess. And sex toys may be to blame. Earlier this month, 19-year-old American Hans Niemann upset Magnus Carlsen at the Sinquefield Cup, in St. Louis. The Sinquefield Cup is an invitational tournament on the World Chess Tour (as if you didn’t already know). Niemann’s upset win More 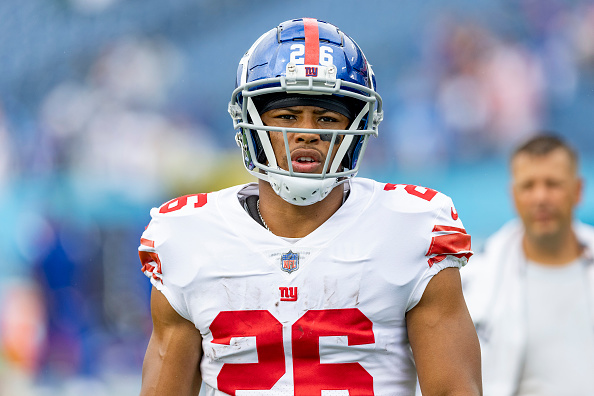 Giants running back Saquon Barkley spent the offseason living by the mantra “f*ck everybody.” And after one week, he did just that – but not literally. Less than a month after telling the 2nd Wind podcast: “…It’s a kill mindset. Now it’s like, you know what? F*ck everybody. I’m ready to go crazy, ”- Barkley More 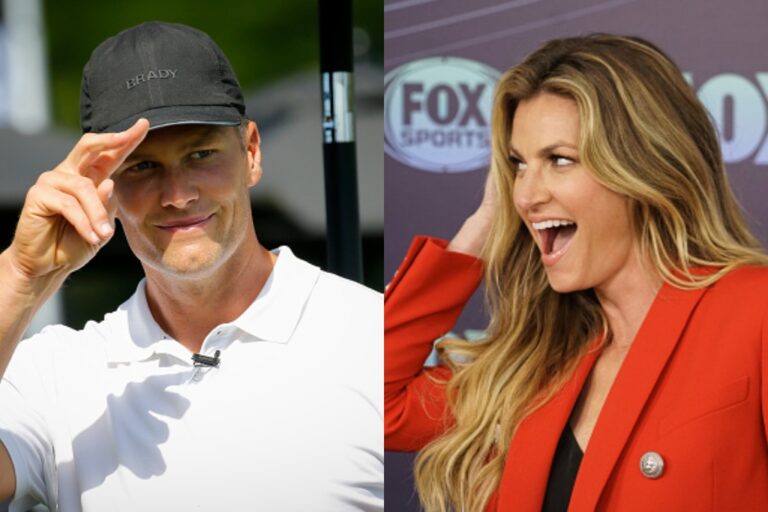 Someone alert Gisele. Another woman’s been sniffing around Tom Brady. It’s Erin Andrews, and she likes the scent she’s picking up. Andrews, a Fox NFL sideline reporter, has apparently been getting a whiff of the Buccaneers’ QB for years. Not that she’s complaining – nor is her husband (more on that later). After covering him More 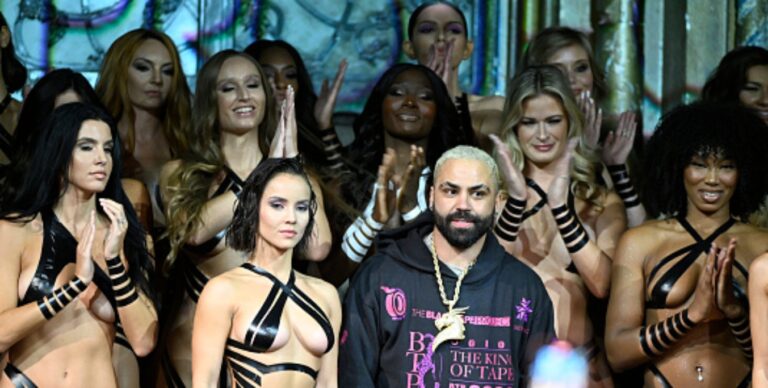 New York’s fashion week got off to a sticky start Sunday, thanks to some strategically placed tape. Designer Joel Alvarez, who specializes in skin-safe artistic body tape, premiered his latest line of sticky fashion Sunday. He did so at the Angel Orensanz Foundation in Manhattan. New York’s sold out show was labeled, “The Black Tape More 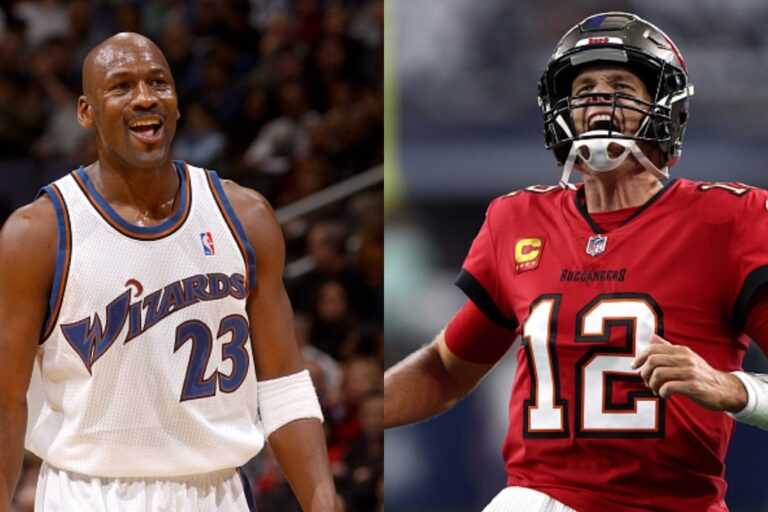 Michael Jordan knows a thing or two about retiring, then returning to dominate. Tom Brady seemingly does too. At least that’s how it appeared when Brady led the Buccaneers to a 19-3 opening night win over Dallas. Brady’s win came just over seven months after he briefly retired. It was also a mere hours after More