Allison Koehnke will now forever be known as the woman who sank a hole-in-one from the red tees on the par 3, 102-yard No. 16 at Bandon Dunes’ Sheep Ranch course — WITH A PUTTER. It’s not like Allison, 36, is some pro who goes out and attempts shots like this on league night, according to an interview she did with Golf Digest. She’s a mother of two who plays here and there with her girlfriends.

So how does one end up putting from the tee box?

Allison told Golf Digest she can be “twitchy” with irons from this distance, “and that her solution was keeping the ball on the ground with her putter. She relished chances to bomb 100-yard putts.”

The rest is golf history.

What makes this an even bigger story is that Sheep Ranch opened June 1. Think of how many people will now want to play that hole to duplicate what Allison was able to do Friday. It won’t be cheap to duplicate Allison. An August round at Sheep Ranch will run you $295 if you’re staying at the resort and $345 if you’re in the area and want to stop and play.

Tracked down this woman who made an ace with her PUTTER at Bandon Dunes’ Sheep Ranch, as first shared by ⁦@NoLayingUp⁩. She’s got quite the story to tell! That her husband got it on video is priceless. pic.twitter.com/3TSsbb8MAS

Bandon Dunes’ description of what you’ll encounter on No. 16 at Sheep Ranch: “

“The 16th hole has a variety of length once you take into account the size of the green and both wind speed and direction. Don’t let the sound of crashing waves distract you from making a smooth swing. The key to a par here is making sure you can lag the first putt close.” 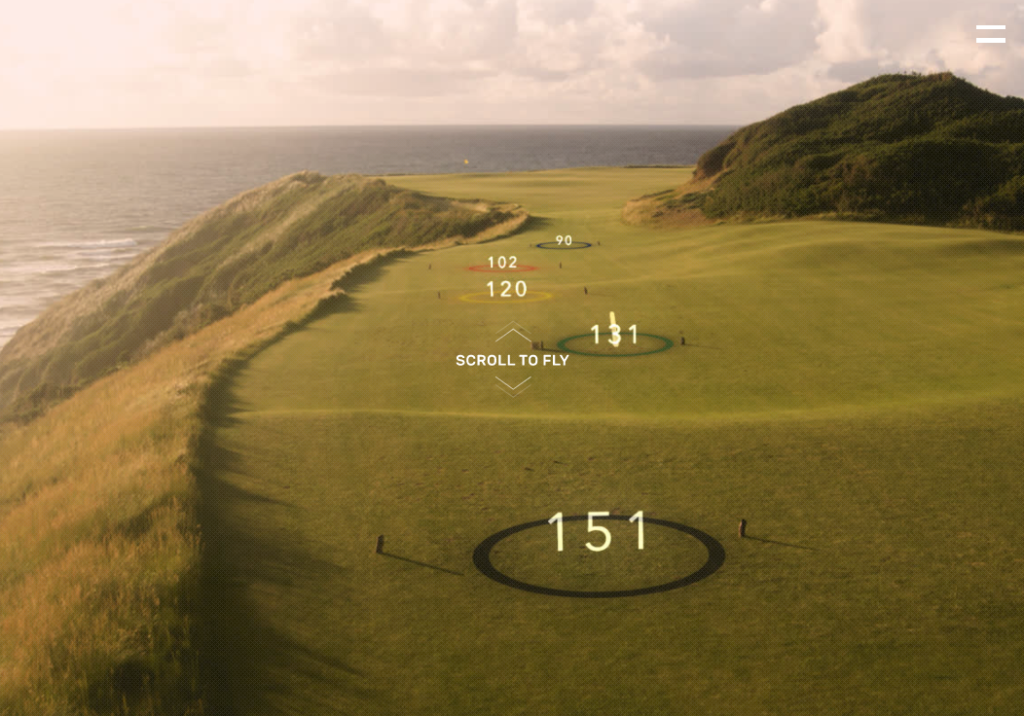