Less than a week after Joe Biden’s inauguration, California Governor Gavin Newsom is expected to lift the state’s stay-at-home order Monday “based on ICU projections for the next four weeks,” according to media reports out of the state. Dropping the stay-at-home order will allow outdoor dining and indoor services such as barbershops, hair salons and tattoo parlors to return to business, KSEE’s Alexan Balekian reports.

Counties are expected to return to a colored tier system with most returning to a purple level, the top risk level as set by the state health department.

In a statement released by the California Restaurant Association, the group said it expects Newsom to make the announcement Monday.

“Late this evening, senior officials in the Newsom administration informed us that the Governor will announce tomorrow that the stay-at-home order will be lifted in all regions of the state,” the release reads.

“For now, we thought you’d like to know this good news,” the CRA told its members.

The governor’s office thinks the state is on the right track.

“We see promising signs that California is slowly emerging from the most intense stage of this pandemic. We continue to look at what that means for the Regional Stay at Home order and anticipate that the state Department of Public Health will provide a formal update tomorrow morning,” Brian Ferguson, the Deputy Director for Crisis Communication & Public Affairs from the Governor’s Office, told NBC Los Angeles.

“The science around this virus is settled, and if we can all wear masks and be very smart about congregating, and not do it unless it’s necessary, washing our hands, doing that social distancing, we will be in a strong position in a few weeks,” Whitmer said during a press conference. “And we’ll be able to do more. That’s the hope.” 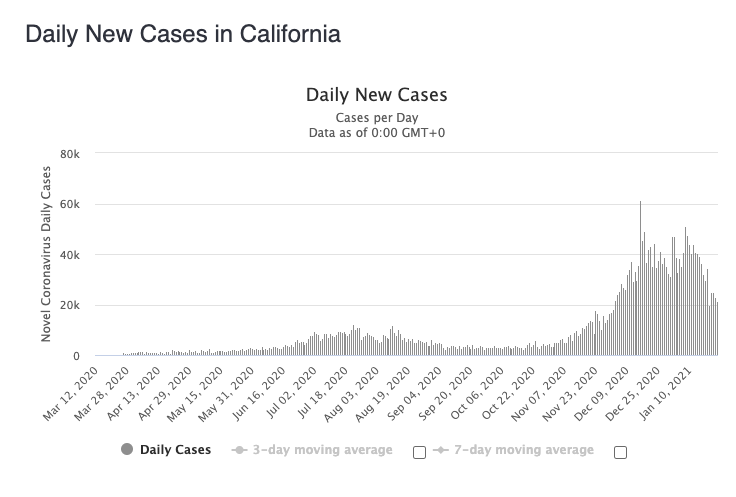 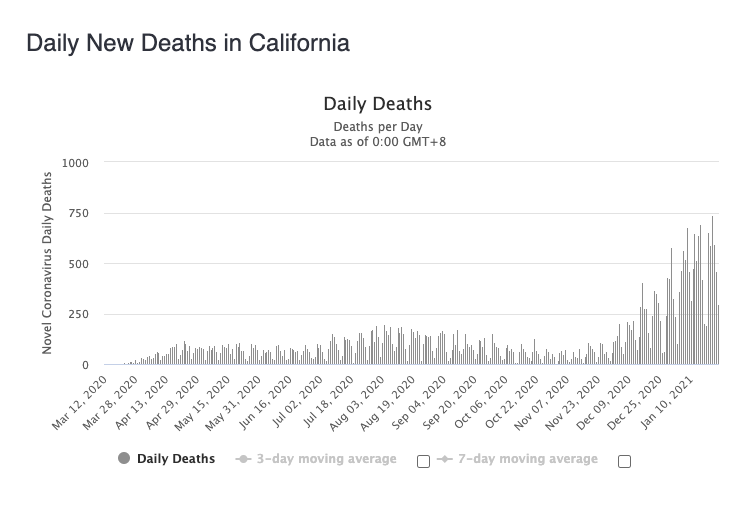