This means that a total of seven players and six other members of the Titans organization have tested positive.

The Titans were originally supposed to play the Steelers this coming Sunday, and that game has been postponed beyond this week. Though it has not been announced yet, here is why the game is likely that the game will be rescheduled for Week 7. 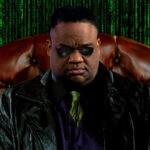 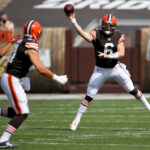