You know 2020 is off the rails if Trevor Noah is in the news.

Wednesday, Jon Stewart’s successor, who is disguised as a comedian, went deep into the mail-in ballot issues. Noah buzzed over the real concerns and brought in the old, witty jokes.

It took some time to get going, but finally, it happened. Near the end, Noah proudly delivers the line:

“Basically, what I’m saying is Donald Trump is trying to grab the election by the p*ssy.”

Hmmm, not doing it for you? Not laughing hard enough? Then watch the full clip:

See? It is not Trevor Noah who isn’t funny — it is America’s sense of humor.

If that doesn’t do it, you are the reason the Daily Show is tanking by epic levels. 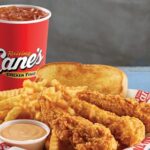 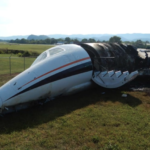