Tom Pelissero has agreed to a contract extension with the NFL Network, sources tell Outkick. The deal is worth multiple years.

NFL Network now has its core NFL insiders locked up for several years. In addition to Pelissero, Mike Garafolo signed a four-year extension last year. And Ian Rapoport still has multiple years left on his deal.

The executives at the NFL Network are high on Pelissero’s stock as an NFL news-breaker. Pelissero has made appearances on several of the top sports radio shows in the past year, including The Herd and the Pat McAfee Show.

Pelissero joined the NFL Network in 2017.

Other recent media news at Outkick:

Mike Greenberg is close to a deal to host an ESPN Radio show.

CC Sabathia to host a podcast with The Ringer 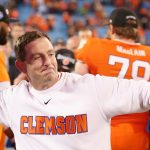 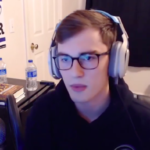