While Texas has won three games in a row, they’re still just 5-2 on the season. Texas is a program that expects its head coach Tom Herman to have the team in plausible College Football Playoff contention by his fourth season, but he’s not going to make it this year. No two-loss team has ever made the CFP. Overall, Herman is 30-17 as coach of the Longhorns.

It’s therefore unsurprising that rumors would link Urban Meyer to Texas at this point. Today, Herman was asked about such rumors by Anwar Richardson of Rivals. Max Olson of The Athletic shared the transcript of the question and answer: 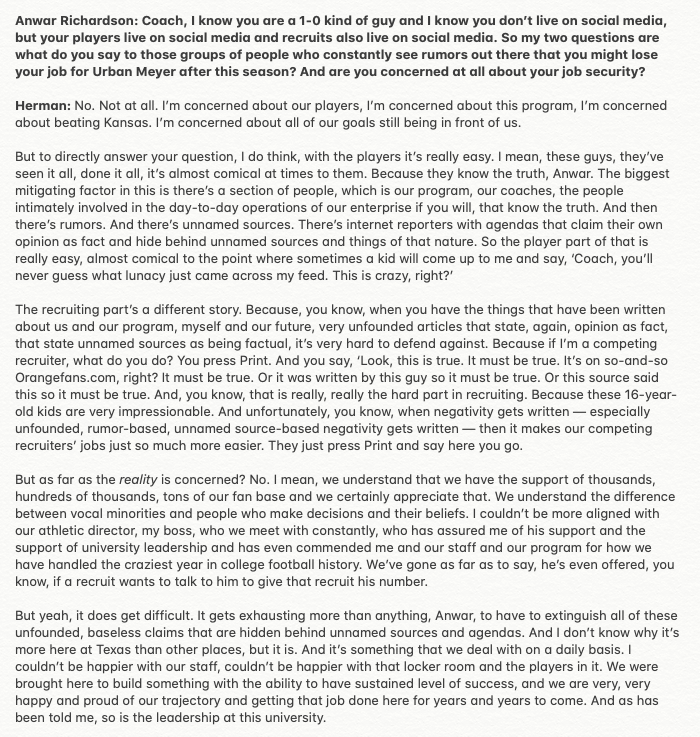 This is an especially spicy storyline since Herman was Meyer’s offensive coordinator at Ohio State from 2012 through 2014.

It does seem like it’s about time that Urban Meyer returns to coaching, whether at Texas, USC, another college job, or the NFL. 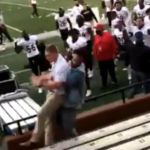 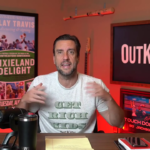