Titans first-round pick Isaiah Wilson, who was in trouble for attending a college party back in August and allegedly considered jumping off a balcony to avoid Tennessee State University police, was arrested Friday night for DUI.

Wilson, an offensive tackle out of Georgia, was selected by the Titans with the 29th pick of the first round and had already received friendly advice from head coach Mike Vrabel about how to conduct business in the NFL. Apparently Wilson forgot that message Friday night because he booked into jail around 12:44 this morning, according to the Davidson County Sheriff’s Office, after blowing a 0.107 and 0.113, according to AToZSportsNashville.com.

“We’ve handled it. I’ve talked to Isaiah privately,” Vrabel said after the August incident where Wilson was at the Tennessee State University party. Wilson signed a four year, $11.57 million with a $5.97 million signing bonus rookie deal back in early August.

The Titans were up early this morning to issue a response to Wilson’s arrest. “We are aware of the situation. This is not conduct that is indicative of the character of our football team and we are working through details on how to proceed.”

Update: According to Scoop Nashville, Wilson’s DUI was the result of another bad decision for the NFL rookie.  “A witness reported that Wilson, 21, lost control of the car while doing “donuts” in the intersection, resulting in him hitting the concrete wall on the outbound side of Charlotte Avenue,” Scoop reported. 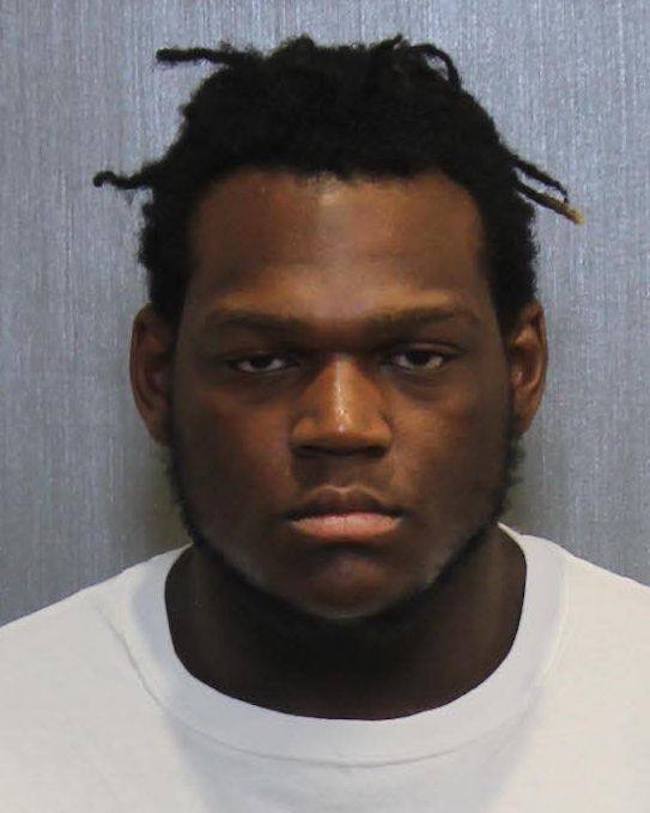