The Los Angeles County Sheriff’s Department is reporting that Tiger Woods was injured in a “roll-over collision” Tuesday morning.

According to the L.A. County Sheriff, Woods was traveling northbound on Hawthorne Boulevard, at Blackhorse Road, when he crashed. The vehicle sustained major damage. He was then transported to the hospital for unspecified injuries. The Los Angeles Times reported sources said Woods had to be removed from the car’s windshield.

“Tiger Woods was in a single-car accident this morning in California where he suffered multiple leg injuries. He is currently in surgery and we thank you for your privacy and support.”

This morning @LMTLASD responded to a roll-over collision in which @TigerWoods was injured. Please see our statement… pic.twitter.com/cSWOxKZC1w 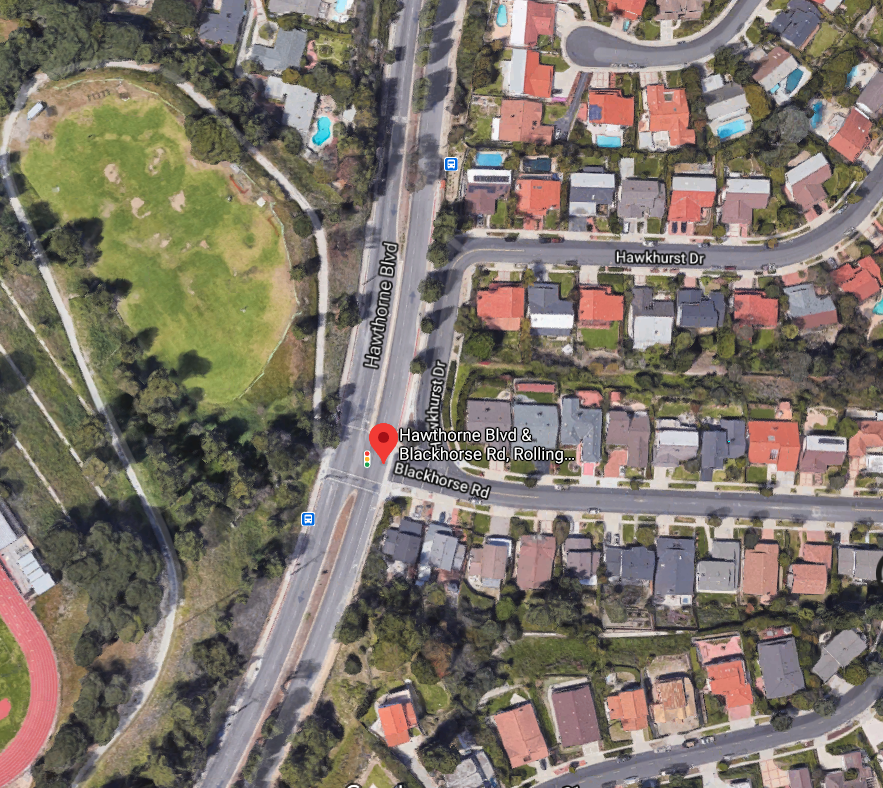 That’s some serious distance to travel into a roll-over crash pic.twitter.com/NT6gVNTIAg

Tiger’s clubs being taken away from the crash scene pic.twitter.com/y7vji8nYtv