The USC football player imposter story has taken a twist, according to Trojans insider Scott Wolf, who has further reporting about the guy who was busted fielding punts during a practice last week.  It turns out there’s more to the story than the guy just getting past security and into the practice facility where he was able to get his hands on a uniform and make it onto the practice field.

Wolf reports the imposter was so good at his craft that he even went as far as jumping into a hot tub with Trojans players and even grabbed a meal without being busted. Wolf was also told that the imposter has used a suite at the Coliseum to grab some sleep and has been busted by USC security hanging out at the school’s soccer field.

“I’m not sure how he got into the McKay Center so easily,” a security source told Wolf last week. “That’s the question and the problem for me. He also shouldn’t even be on campus with the COVID-19 restrictions. We had a previous issue with him at the soccer field, so we knew who he was but he had never done something like this before.”

As if all of this isn’t crazy enough, the guy did this on April Fool’s Day. We need a timeline of how this guy spent his day as a USC football player. Think about all of this for a minute.

• Guy gets past security and into the football operation building, the John McKay Center

• Grabs a meal, nobody realizes something is off

• Grabs a jersey and helmet, still no big deal

• Gets dressed for practice and makes it onto the field, nobody notices

You know how the FBI and CIA end up hiring hackers who have the knowledge to cause havoc inside computers and steal all sorts of data? USC security should do the same with this guy. Hire him to find breaches around campus and test the campus police. Maybe send the guy on a mission to get into a USC basketball practice, take a few swings for the baseball team.

The real tragedy here is that this didn’t happen at an SEC school. Imagine the message boards reacting to some guy jumping in the tub with a bunch of 4-5 stars. It’s a message board guy’s dream come true. 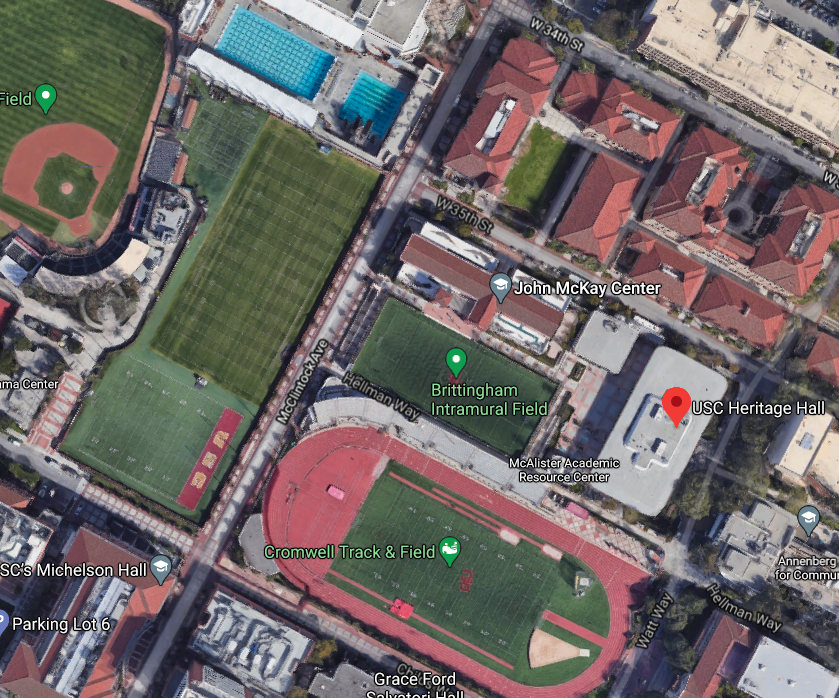