KNOXVILLE — The Tennessee football program has received the Notice of Allegations from the NCAA, stemming from the investigation into Jeremy Pruitt and his staff.

In the documents, the NCAA says that Jeremy Pruitt and staff gave players, recruits and family members cash and extra benefits throughout his time at Tennessee, totaling around $60,000

It also says his wife Casey Pruitt was involved, paying $12,500 to a prospect’s mother for car payments. This also includes members of the previous staff that were fired from the school.

It should be noted that Pruitt’s wife Casey worked in the compliance office at Troy University and Florida State, while working for two years in between those two schools at Oklahoma.

The Allegations also include a number of cash payments from Jeremy Pruitt, including a $3,000 payment in cash to a student athlete for past medical bills. The report list over 32 instances of players or potential recruits taking gifts or cash from university employees.

There are 18 violations that would be categorized as Level-1 violations.

Jeremy Pruitt could not be reached for comment by OutKick, but did give a brief comment in regards to the NOA to ESPN.

“A lot of this information in the NCAA’s report, I’m seeing for the first time and still reading through it. I’d rather not comment a whole lot past that, other than to say that I’m looking forward to telling my side of the story somewhere down the road.”

The allegations also say “it is alleged that on nine separate weekends from July through November 2020, during the COVID-19 recruiting dead period, the football program — including Brian Niedermeyer, then assistant football coach, and Bethany Gunn, then director of recruiting — funded approximately $12,173 in impermissible recruiting inducements and unofficial visit expenses for six football prospective student-athletes and their respective family members and individuals associated with the prospective student-athletes to visit the Knoxville, Tennessee, area.”

As Trey Wallace first reported on this story two years ago, staffers had a working relationship with the local hotel to provide the benefits to players and would also take care of the bills with either cash drop offs or payments after the visit concluded. 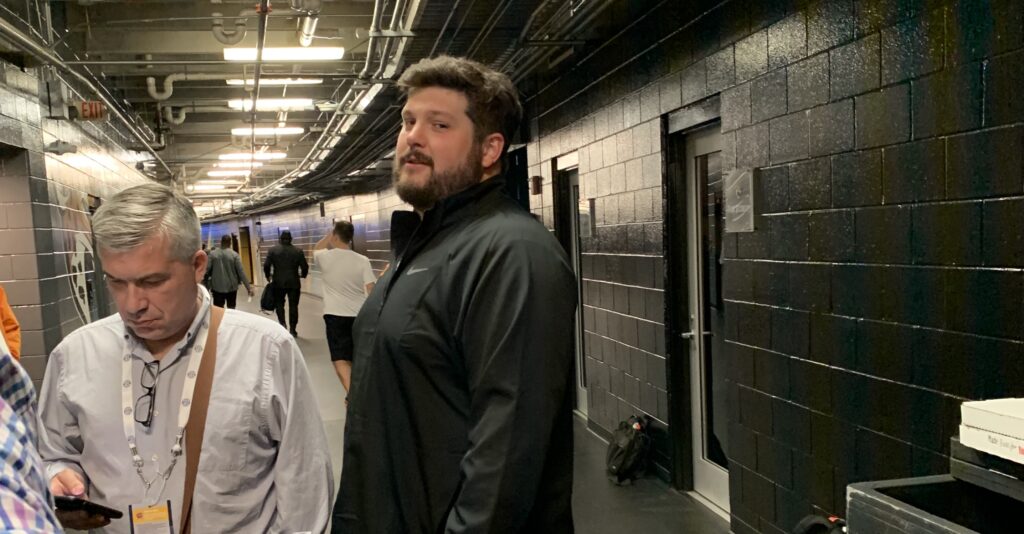 From January 2019 to December 2020, Jeremy Pruitt, Bethany Gunn and another recruiting assistant are alleged to have provided over $11,223 in impermissible benefits to players or recruits.

On 14 other occasions, Bethany Gunn is alleged to have provided a total of $5,480 in impermissible benefits to an unknown person for the Tennessee Spring Game, Fan Day and also 12 home football contests, ranging from 2018-2021.

“During this time period, it is alleged that Jeremy Pruitt provided $6,000 in cash for a down payment on a vehicle. On two occasions during May 2019, C. Pruitt and/or Niedermeyer arranged for and/or provided approximately $1,600 in cash payments to for a security deposit and initial rent payment for to relocate to the Knoxville, Tennessee, area. The total value of the impermissible benefits was approximately $3,200,” the Allegations state.

Some of the most interesting parts of this story, which I previously discussed is how Tennessee was doing this during the COVID period, knowing the NCAA was holding off on any type of official visits.

It should come as no surprise about the money part of this situation, if you’ve been following along over the past two years. 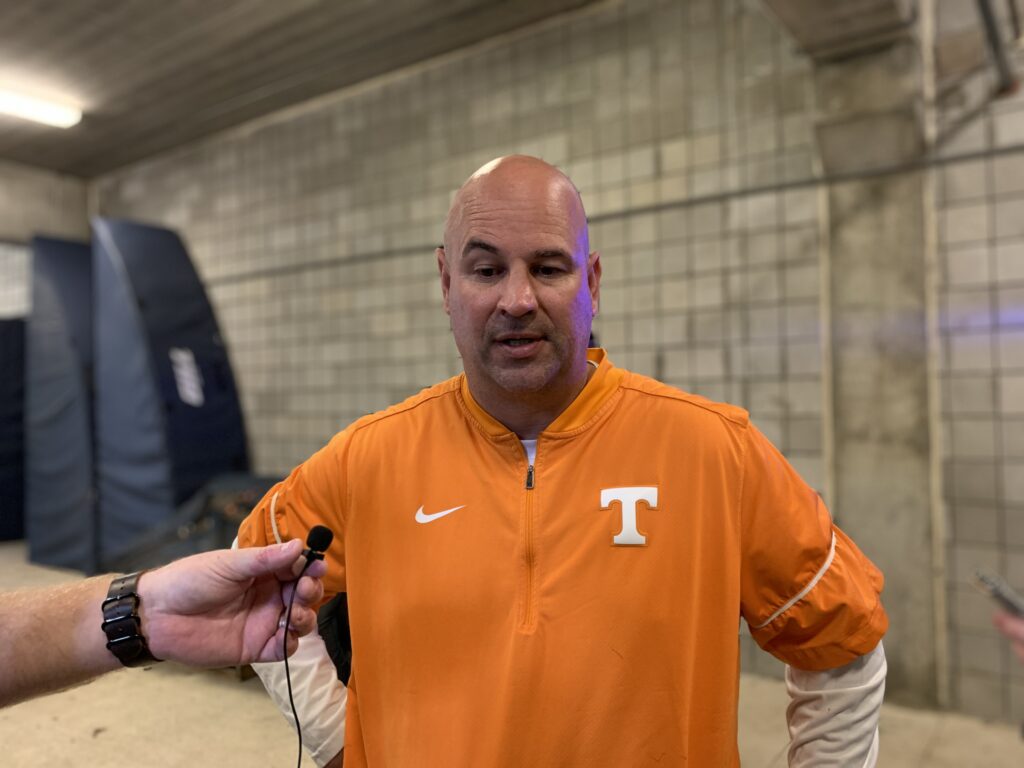 JEREMY PRUITT’S ATTORNEY COMES OUT SWINGING OVER CLIENT BEING FIRED

As part of the summary from the NCAA, they conclude that Bethany Gunn lied to them about money being directed towards impermissible benefits.

“During her January 7, 2021, interview, Gunn knowingly provided false or misleading information to the institution when she reported that she only used her own money to fund the impermissible inducements provided to then prospective and enrolled student- athletes,” the document reads.

The full Notice of Allegations can be read here.

The NCAA had this to say about Jeremy Pruitt and the harm done to the eligibility of certain athletes.

“The violations resulting from J. Pruitt providing impermissible recruiting inducements and extra benefits led to multiple student-athletes competing while ineligible over multiple years and each of those student-athletes deemed ineligible until reinstatement or restitution was provided.”

The NCAA actually praised Tennessee for the way they handled the investigation, saying their work should be the ‘standard’ when it comes to inquiries.

TENNESSEE ANNOUNCES THEY HAVE WRAPPED UP INVESTIGATION INTO VIOLATIONS INVOLVING JEREMY PRUITT, NO SELF-IMPOSED BOWL BAN

“While we will take appropriate responsibility, last fall, the university announced that we will not self-impose penalties that harm innocent student-athletes like postseason bans based upon the actions of coaches and staff who are no longer part of the institution. Under the NCAA’s new constitution, rules ‘must ensure to the greatest extent possible that penalties imposed for infractions do not punish programs or student-athletes not involved or implicated in the infraction(s). While NCAA bylaws prohibit the university from publicly commenting about the specific allegations, we have and will continue to seek a timely resolution of this case that is consistent with the NCAA’s new constitution and in the best interests of the University of Tennessee.'”

We are continuing to update the story. Check back with OutKick for updates.