On Monday night, Georgia quarterback Stetson Bennett was leading his team to a National Championship win against Alabama. On Thursday, the offensive MVP was serving up chicken tenders to folks in Athens with a big smile on his face. 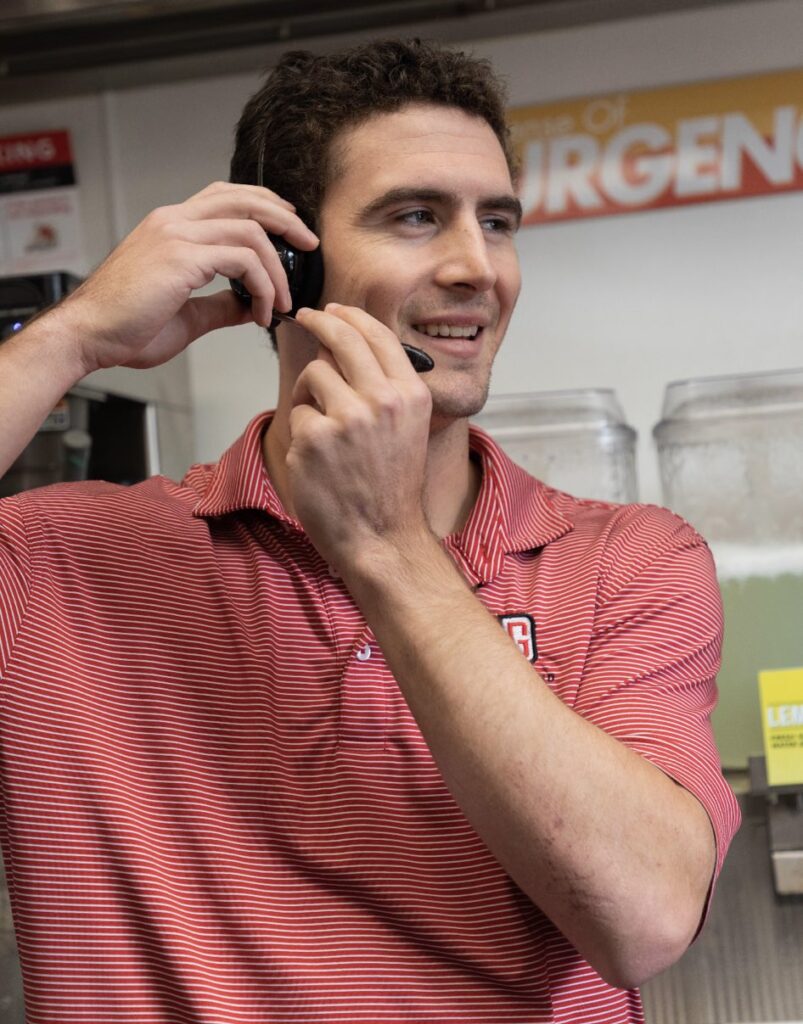 Bennett has been the face of Raising Cane’s in Athens since signing an NIL agreement with the restaurant earlier this season, and the quarterback was handling the drive-thru window on Thursday, raking in the money along the way. 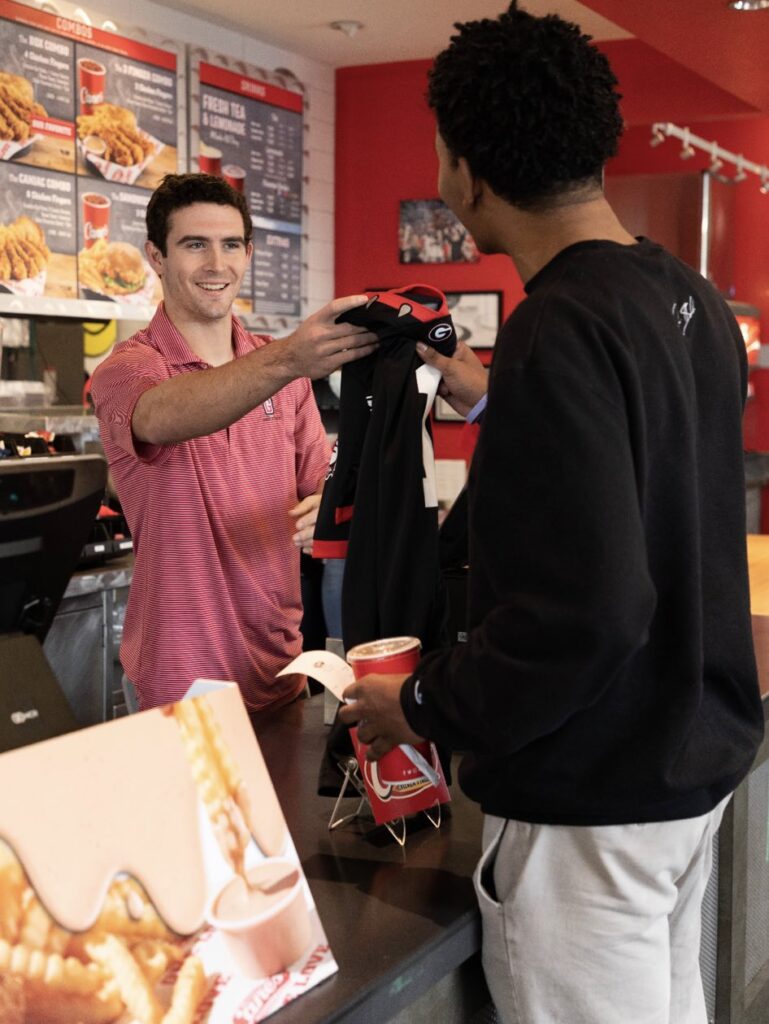 The Georgia native threw for 224 yards and two touchdowns against Alabama, helping to end a 41-year drought for the Bulldogs. He’s also been making a good chunk of money through endorsement deals because of the new NIL laws that were passed. His worth skyrocketed on Monday night and will continue to grow if he chooses to return next season.

The Bulldogs will celebrate their National Championship in Athens on Saturday with a parade and ceremony between the hedges. Safe to say that Stetson Bennett is set for life after helping bring that championship back home to Georgia.

Just a man living a dream.