The NIL continues to change in all different facets, especially when it comes to marketing current student athletes. Well, another partnership has been announced from the Spyre Sports Group, which is the leading creator of Tennessee NIL deals.

The announcement came this afternoon, which should be very enticing for fans of the Volunteers.

“Spyre Sports Group in partnership with Knoxville based Bacon & Co. announced today a NIL opportunity for current and former Tennessee student athletes. Fans will be able to purchase exclusively licensed jerseys and other merchandise and apparel with the name and numbers of their favorite players. Current Vols Hendon Hooker, Cedric Tillman, Evan Russell, Drew Gilbert and Brandon Huntley Hatfield are just a few athletes who will have exclusive merchandise released soon. A Heritage Collection has been created so fans can purchase jerseys and other items of their favorite former Vols.” 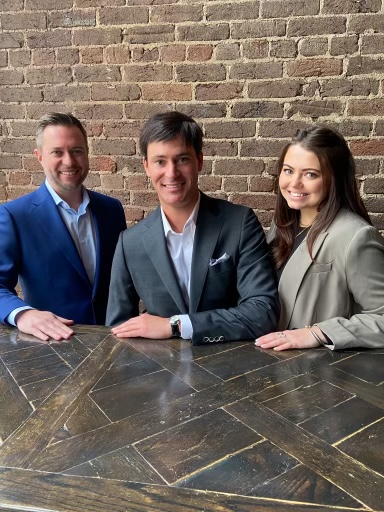 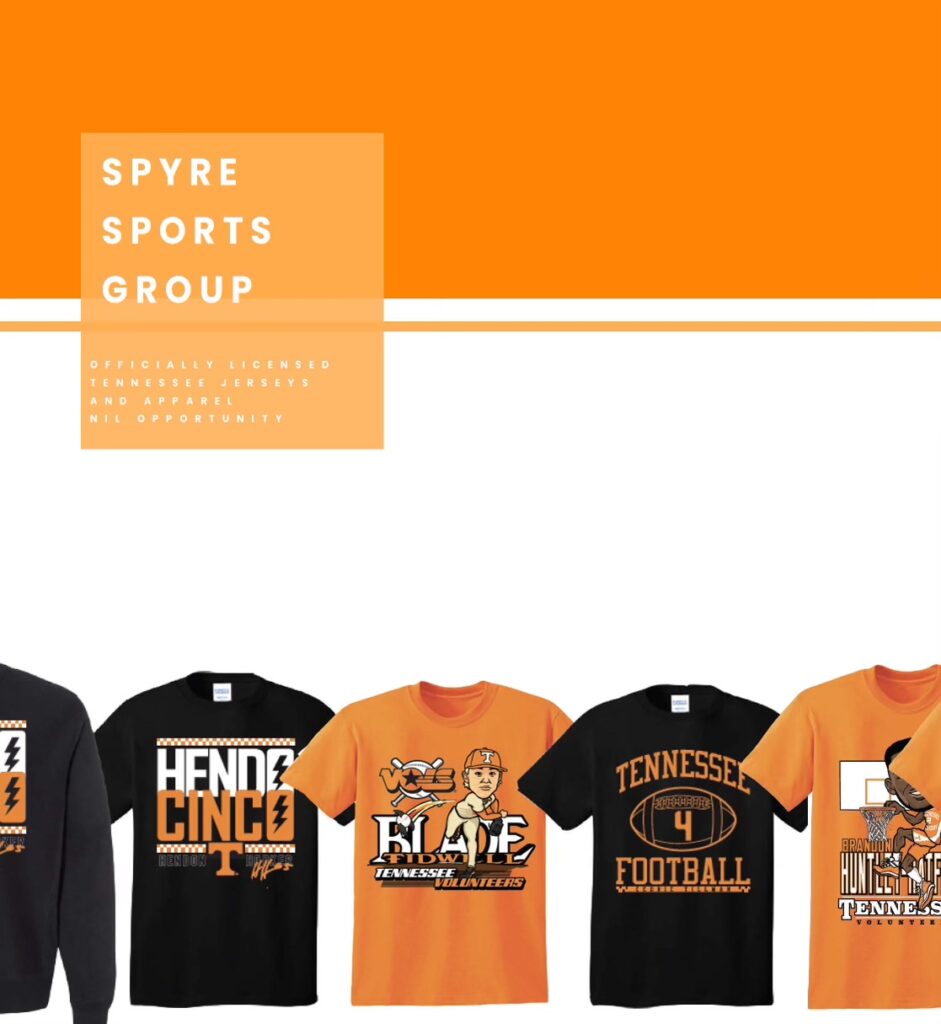 The group is working to secure more deals for Tennessee athletes in the near future, as the college athletics world explodes with opportunities for student athletes to make money off their own name, image and likeness.

Stay tuned for more coverage of NIL deals popping up at your school.