The drama surrounding South Carolina lawyer Alex Murdaugh, whose wife and son were murdered in June, took a twist when it was announced this weekend that Mr. Murdaugh was shot in the head Saturday while changing a tire.

Murdaugh was reportedly on the side of the road in Hampton County, South Carolina when he was shot in the head only to survive and tell one of his brothers from a hospital bed that “someone in a truck drove past him, then drove back around and shot him,” the New York Times is reporting.

So now not only do police have a mystery on their hands as to who killed Maggie Murdaugh and Paul Murdaugh, they also are trying to piece together why Alex Murdaugh was shot in the head.

At this point, all that is known is that Alex had a tire issue while on his way to Charleston. The shooting occurred at 2:15 Saturday afternoon. 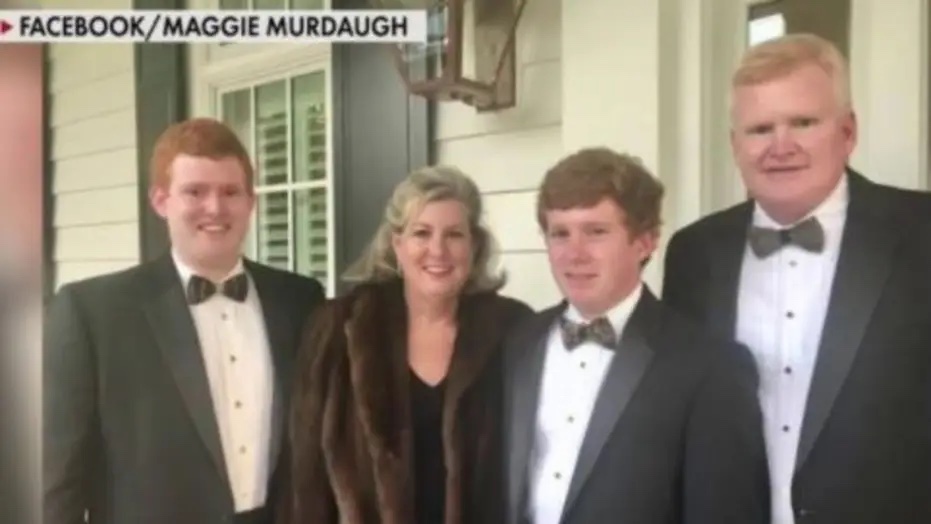 “The Murdaugh family has suffered through more than any one family can ever imagine. We expect Alex to recover and ask for your privacy while he recovers,” Murdaugh’s extended family said in a statement released Saturday.

According to the Times, there were already questions arising about whether the Murdaughs were targeted due to Alex Murdaugh’s role as a lawyer in a region where there’s a Murdaugh prosecutorial legacy that goes back eight decades.

There’s also drama surrounding the fact that Paul Murdaugh was, when he was killed, headed to trial in the death of a 19-year-old woman in a 2019 boat crash. Police said Murdaugh was drinking and driving his dad’s boat the night of the wreck.

In June, Alex Murdaugh announced a $100,000 reward for information in the death of his wife and son.

As if the case of the Murdaugh murders isn’t crazy enough, police announced in June that based on information gathered, police started looking into a 2015 death of a 19-year-old man named Stephen Smith, who was found dead in the middle of a Hampton County road. It was believed that Smith was hit by a car.

If you’re starting to think this is sounding like a Netflix 10-part series in the making, you’d be correct.

In July, attorneys for a boat crash survivor in the Paul Murdaugh case filed court papers that claim police tried to pin the blame of the boat crash on Connor Cook, who claimed he was afraid of telling police that Murdaugh was driving the boat because of the Murdaugh name in Hampton County.

“I mean, just anything they get in, they get out of,” Cook said in testimony tied to a wrongful death lawsuit. “I’ve always been told that.”

In that same testimony, Cook referenced the Smith death and the death of a woman named Gloria Satterfield, who served as the Murdaughs housekeeper. Satterfield is said to have died from a trip and fall. Her family was awarded $500,000 in a wrongful death civil suit.

Now Alex Murdaugh has been shot in the head and the case of this family adds yet another layer of suspense. Is one person responsible for shooting the Murdaughs? Who would want them dead? Are these revenge killings?