In case you were wondering if Rick Barnes and Tennessee have put any thought into rescheduling the Memphis game, his comments on Monday would put those talks to bed. After the fiasco on Saturday, where the Tigers pulled out of the matchup, due to positive covid tests and unvaccinated players, the thought of playing that game is dust in the wind.

During all of the mess that went on Saturday morning in Nashville, Rick Barnes was learning about the fallout from the Memphis side, by checking out a few articles online. It was pretty clear that the Tennessee head coach was still perplexed about the absence of answers.

“To answer your question, we know nothing other than what you guys would tell us, or an article that somebody could write.”

“I don’t know anything that happened from their point of view,” Barnes added. “All I want to do is hit it from our side. Fifteen of our 17 players are vaccinated, 88 percent. That includes every single one of our rotational players. Our guys want to play. From the beginning, I give a lot of credit to our administrative staff, making sure our guys understood the vaccination, what needed to happen there.” 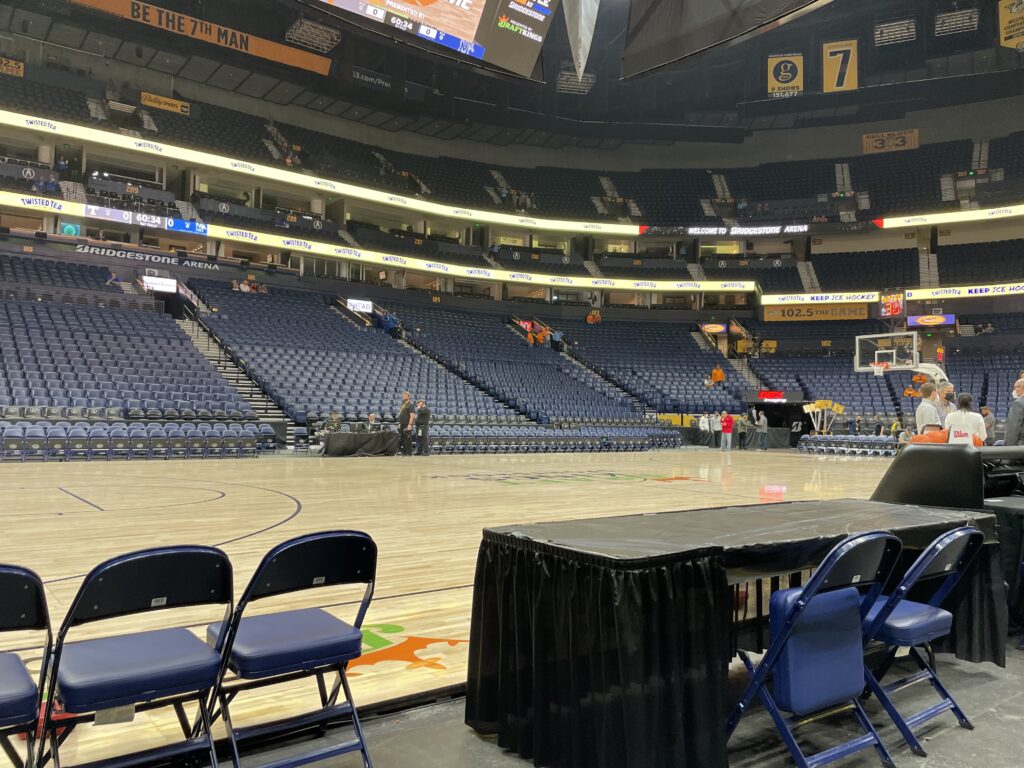 The question of whether to play the game has been brought up a few times over the last 24 hours, mostly from the Memphis side, as Penny Hardaway spoke about Sunday night. But, in the eyes of Rick Barnes, there’s no reason to risk scheduling a game under those circumstances again, especially with Arizona and SEC play upcoming.

“Now, going from this point forward, do you play the game or not, we were there to play the game. But with that said, right now, SEC play is way too important for us going forward. Plus we have the No. 1 NET-ranking team coming in here in two days. We’re not going to risk scheduling a team we know has many unvaccinated players. That would be irresponsible on our part. It could happen again. We wouldn’t do that, whether it would be Memphis or anybody else.” 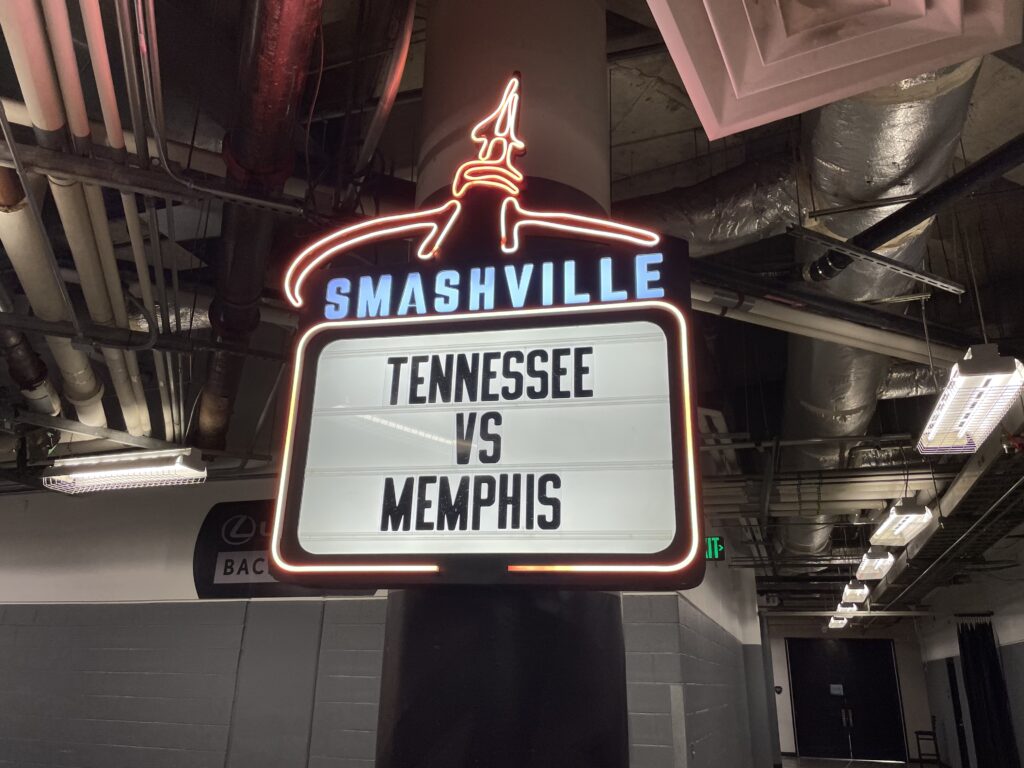 But Barnes also felt for the fans that made the trip to Nashville and spent their hard earned money on hotels and other expenses. The event noted that they would be refunding ticket prices, but the other money will be something the fans have to eat. Barnes not only talked about the fans losing money, but also pointing out how much Tennessee lost in the process as well.

“We burned approximately $30,000 from our budget. But to me, we obviously don’t want to do that, but the worst part is our fans. As bad as I felt for our players, I feel worse for our fans. We had a great turn out with our fanbase. We love going to Nashville. But I hurt for them, for the money they spent. Obviously they can get ticket (money) back, but all the other costs, they can’t get back.”

In regard to the players, Barnes was looking to make a point about how the SEC would’ve handled the situation, knowing they would’ve had to play with what they had, or forfeit the game. Barnes even mentioned they would go to great lengths to play the basketball game, if Covid put them in a tight spot with a conference game.

“I can only tell you this. If we only would’ve had four guys that were not able to play in that situation, if we’ve got seven guys, we would get somebody out of the student body if we had to. I think it’s the right thing to do  for fans. I think it’s the right thing to do. And people say what about the game itself? I believe enough in the NCAA Tournament, the committee, where if you’re on that list, you’re there, they’re going to look back, they’re going to do their research. They’re going to know what went into that game.” 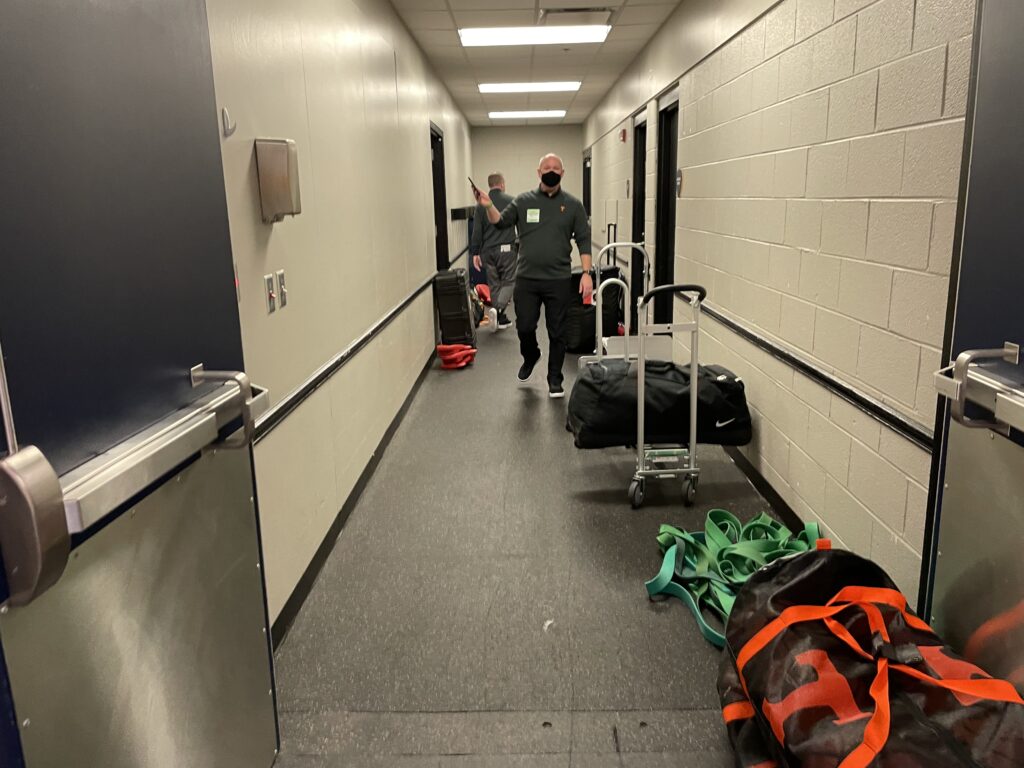 In the end, it’s in the past and Tennessee is looking towards the future, which starts Wednesday night against a top-10 team in Arizona. The past is history, there’s no since in playing the ‘what if’ game, as conference play is also peaking around the corner. But, Barnes made it a point to say that his athletic director would expect the most out of him under certain circumstances and to just do the right thing. Now, whatever the right thing is, that’s up to you to decide. Barnes was adamant about that Danny White expects of his basketball team.

I would imagine the only time you’ll hear much about Memphis basketball in regard to Tennessee is if Penny Hardaway brings it up again.

This chapter is closed, for now.