While people are still trying to figure out if Tom Brady will appear this fall on Fox’s “Masked Singer,” it’s 100% confirmed that Rex Ryan will use his feet, brains and street smarts when “The Amazing Race” fires up this fall on CBS.

Rex will team up with his golfing buddy, 40-year-old probation officer Tim Mann, as they compete during the show’s 34th season. During a preview video, Mann revealed that the golf cartners have known each other six or seven years.

“I think a lot of people will love us just because we are kind of the underdogs here. Why not us? We’ve got a one in 12 chance, we might as well go for it.”

It's time to choose your racers!🤩 Meet the teams of season 34 who will be racing around the globe for a chance at $1 million dollars.✈️🌍 #AmazingRace pic.twitter.com/IiSkVakaXJ

The incredibly disappointing news here is that Rex didn’t pick his wife, Michelle, as his race partner. It’s been too long since we’ve seen content out of Michelle who reportedly starred in foot fetish kink videos shot by Rex way back in 2010.

Now that would’ve been some incredible 2022 content with the two of them running around Europe. Instead we’re stuck with Rex’s golf buddy and not even his brother Rob, who tag-teamed with Rex during a Nashville bar fight.

Oh well, let’s try to have some fun. Rex is guaranteed to drop at least one foot reference. Be on high alert. 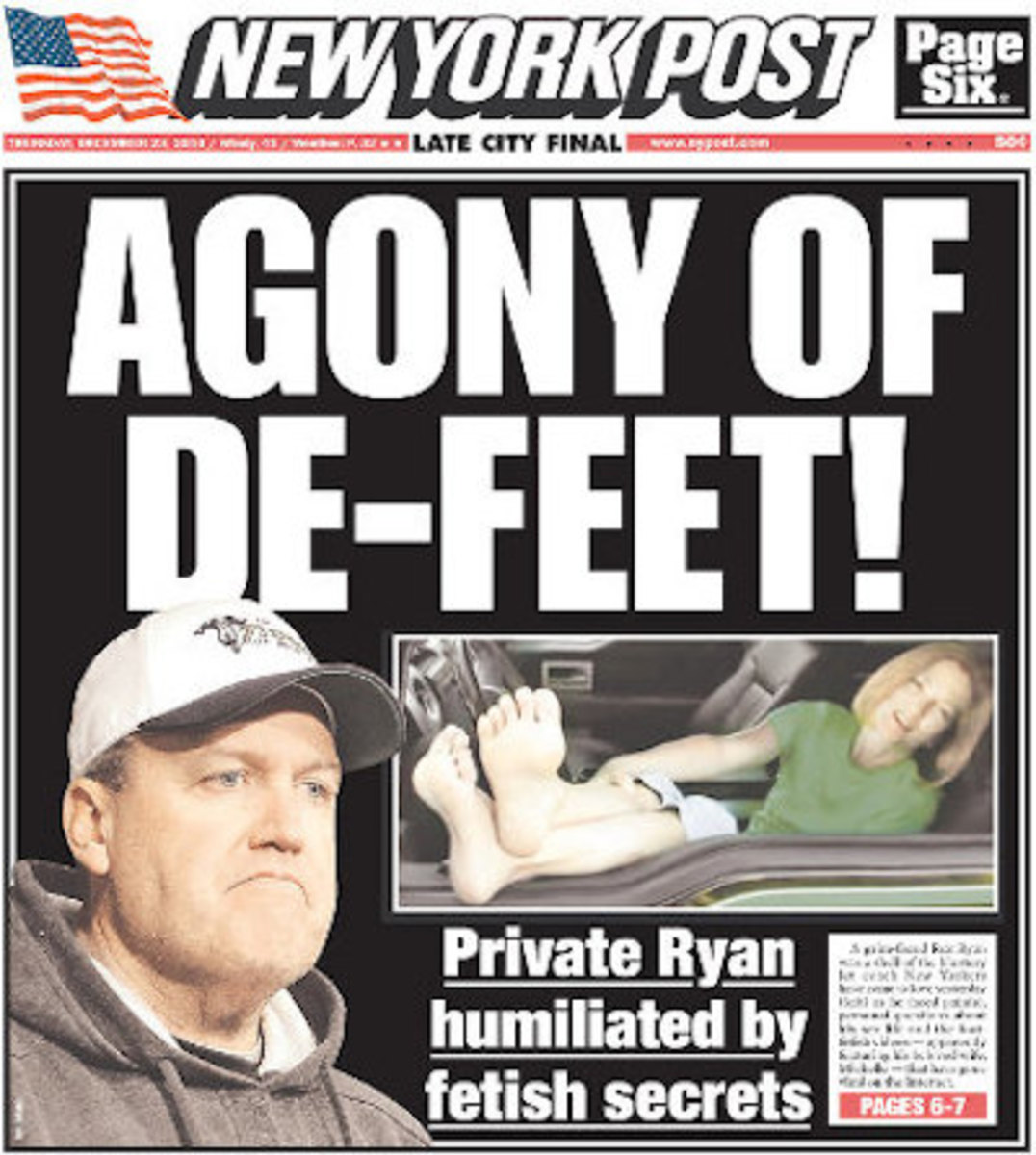 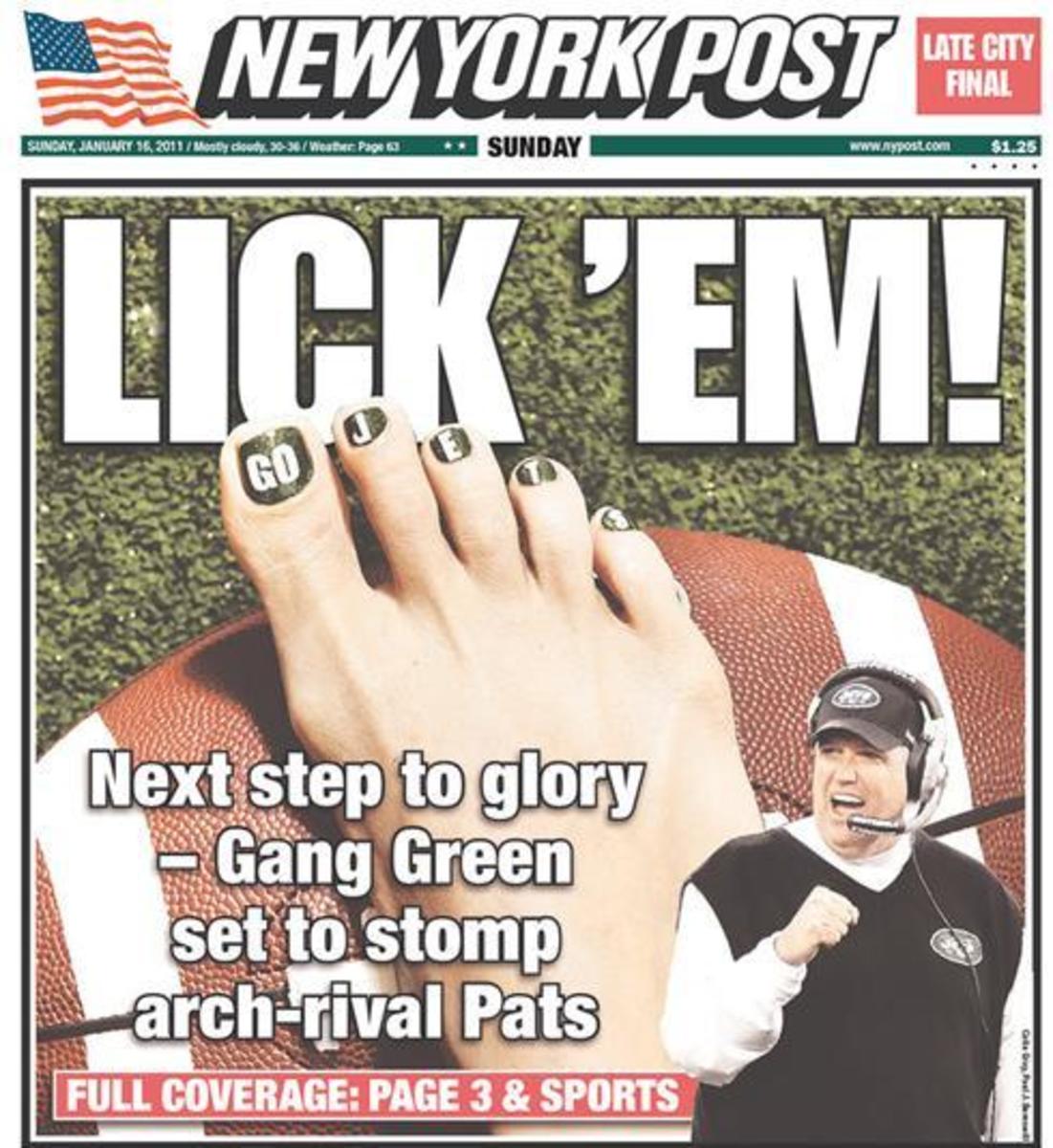