The ongoing construction inside Neyland Stadium on the campus of Tennessee is coming along, as crews work to finish the renovations before the season opener. Crews began working inside the stadium after the Vols season finale against Vanderbilt in 2021. 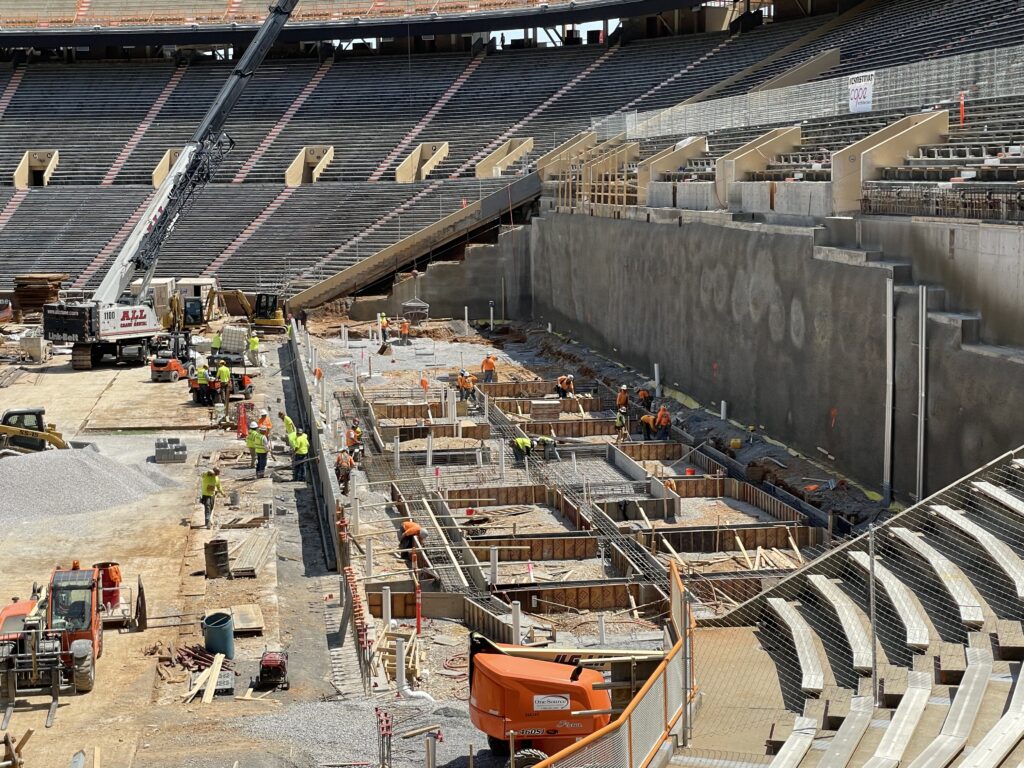 The renovations will include a club-seating area on the stadium’s lower westside as well as the addition of a second video board and associated social party deck in the upper north end. The new seating on the westside of the stadium will include chair-back seating in those sections. 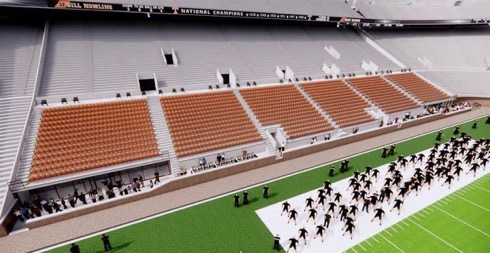 Once it is all complete, Neyland Stadium will have two Jumbotrons, with a new one being added in the north end zone. Tennessee officials are hoping this will enhance the game day experience, with more renovations coming to the stadium over the next number of years. A new Jumbotron in the South end zone is currently in future plans. 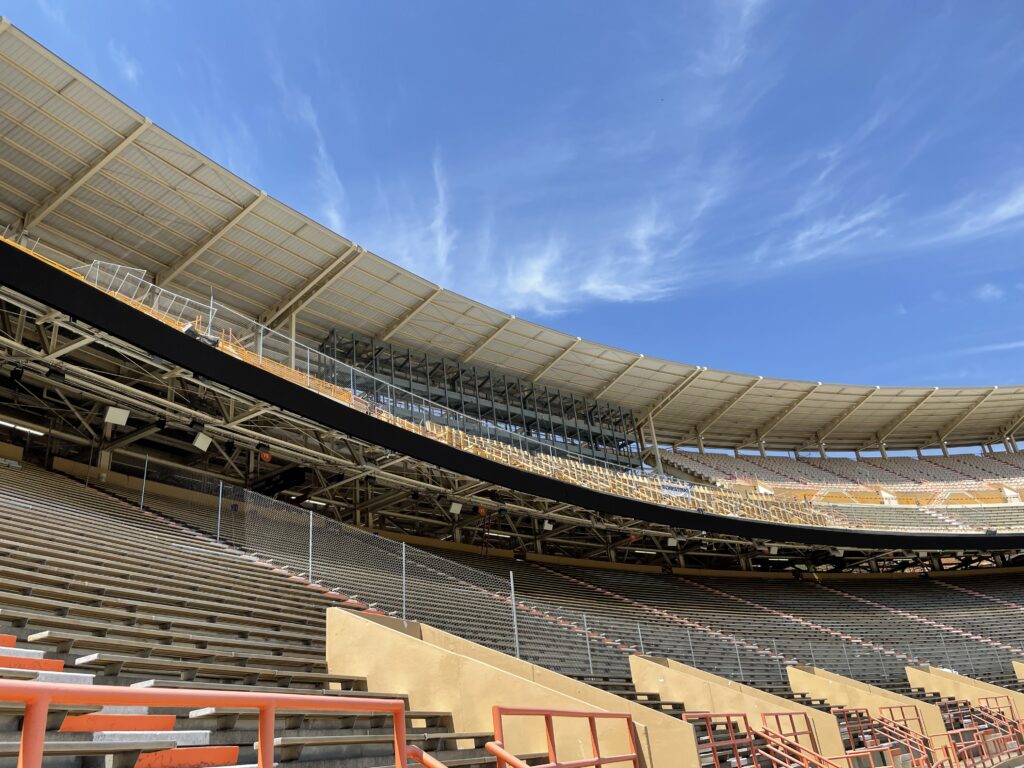 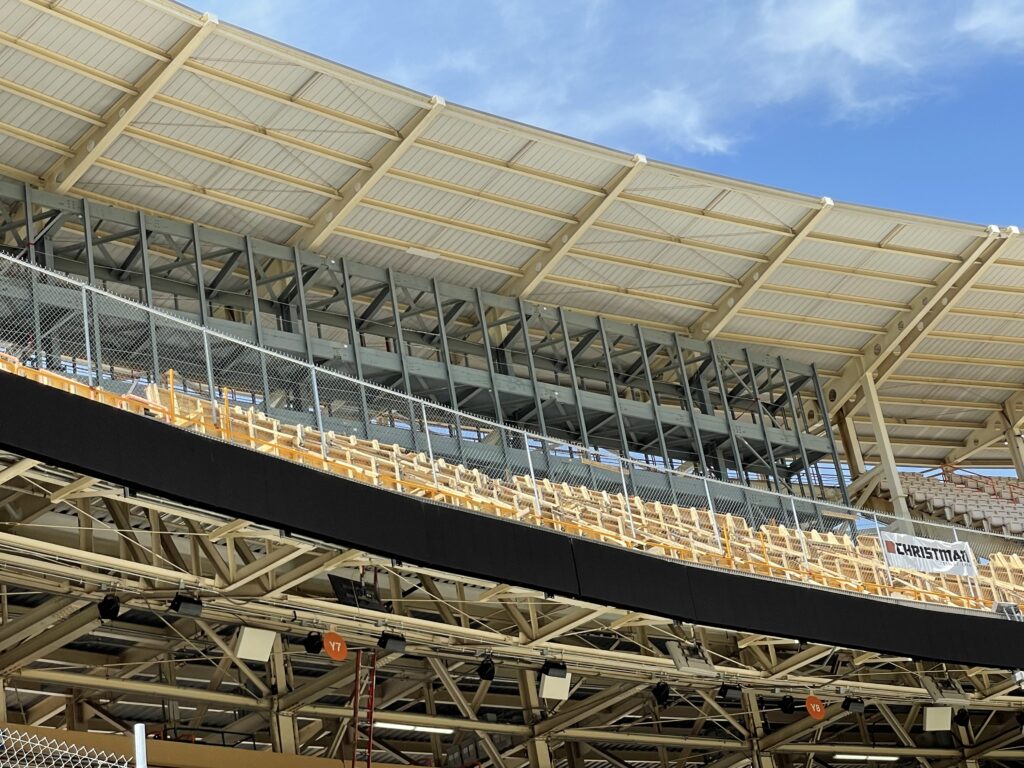 Construction will continue, with Tennessee scheduled to open the season on Thursday, September 1st, against Ball State.