There are NFL player vs. media member fights and then there’s the situation we have brewing between Ravens linebacker Matthew Judon and ESPN’s Ravens reporter Jamison Hensley, who has more hair on his head now than I’ve ever had on my head over my entire lifetime. There are times during the year when I wonder how Hensley ended up with a forest like that, but that’s not the story here.

The story is that Judon is pissed at Hensley for reporting that the Ravens linebacker turned down a deal with the Ravens. In his report, Hensley writes Judon “fell short of expectations after getting the franchise tag, recording six sacks and 21 quarterback hits” in 2020. The ESPN reporter goes on to say Judon turned down a long-term deal last summer that would have been in the $16.5 million per year range.

That appears to be what triggered the five-year vet out of Grand Valley State. Judon was so emotional that he went nuclear and threatened to release photos of Hensley at a strip club with him. The ESPN reporter isn’t apologizing for his report and seems to be calling Judon’s bluff here.

This guy right here is pretty much telling Judon to release the nudies! 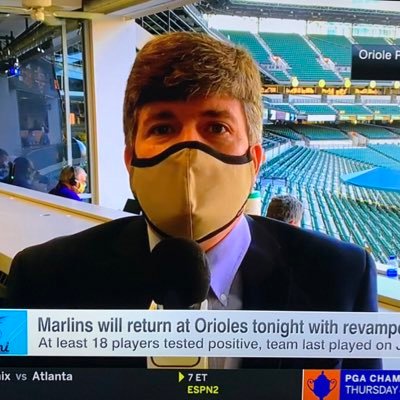 Just when you thought you’d seen it all, a war like this breaks out on the Internet and reminds you of how absolutely crazy the world of sports really is. Do I believe Judon? After some of the things I’ve heard about the NFL and members of the media, I’ll believe quite a few things. Trust me, my email inbox is loaded with stories.

There’s never been any intel on Hensley. I just thought of him as the guy who reported from his spare bedroom and outside M&T Bank Stadium from time to time.

All that said, I’m not cool with strip club shaming the guy. Think about it, he’s out on the road working his ass off for ESPN. The last thing you want Hensley doing is not taking care of his mentals. These two need to make up, settle it over a burger at a strip club and crush some Henn-dogg. 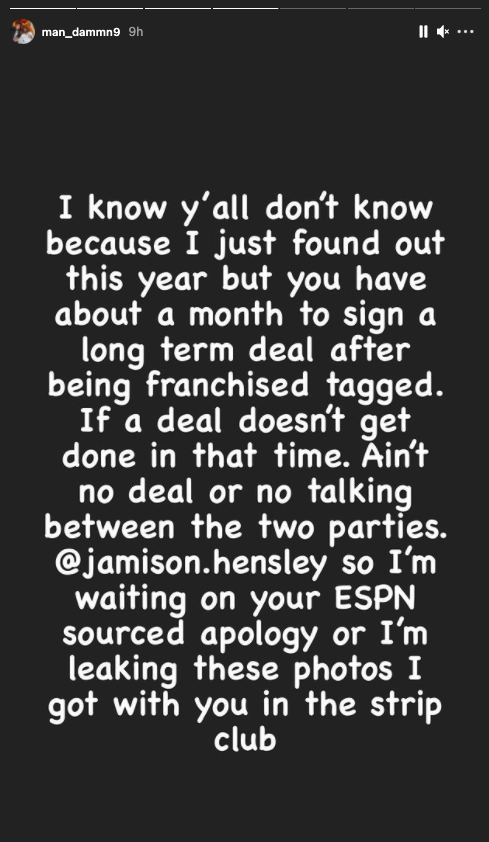 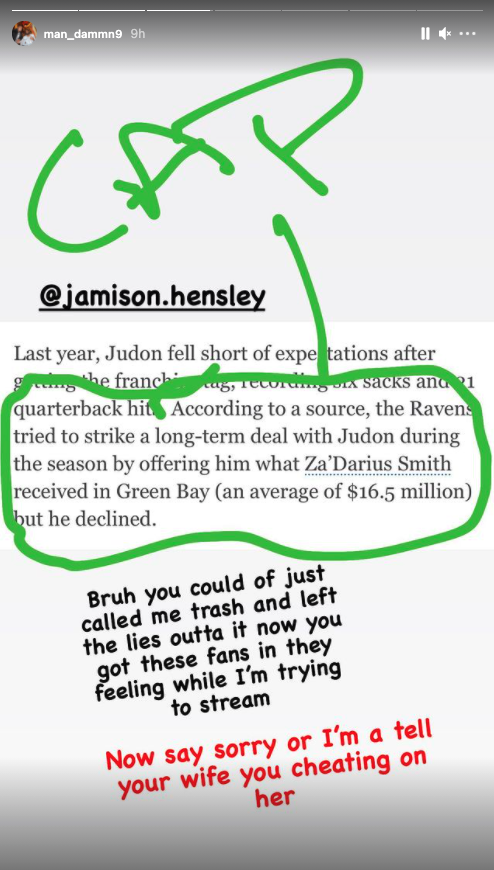 Hi Matthew. I was told that Ravens offered you a deal similar to Za’Darius’ ($16.5M per season) earlier this season and it was declined. If you have a comment, I would certainly add that to the piece. I’ve always been fair with you. Thanks and welcome back to Twitter.

I will definitely add your response to the piece. If you ever have an issue with any of my reporting, I would be happy to listen and explain. I’ve always aimed to cover you in a respectful manner in your five years in Baltimore. Hope you have a great offseason.