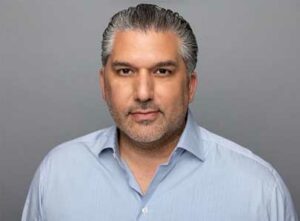 Nick Khan, one of the most powerful agents (and people) in the sports business, is departing CAA to become President and Chief Revenue Officer at WWE. The news was first reported in Sports Business Journal by John Ourand. Khan is familiar with the company from having negotiated their current television deals.

When Outkick colleague Bobby Burack and I ranked the 75 most powerful people in the sports media business at The Big Lead last January, Khan ranked eighth.

Khan enters WWE at a very interesting time in their business. The pandemic has accelerated viewership declines that have been happening at a relatively steady pace for nearly two decades. However, despite its waning popularity on television, WWE makes more money than it ever has a company — Khan and Vince McMahon capitalized on a fragmenting TV marketplace, where WWE still ranks near the top of viewership on nights it airs, for blockbuster contracts with Fox and USA that tripled their previous deal.