Phil Jackson is now advising the Los Angeles Lakers, and while even he might not be able to save them, it appears he does have the Lakers’ ear.

Jackson is indeed known to be a longtime Westbrook fan. While Westbrook was a clunky fit with the Lakers this past season, he doesn’t have much trade value right now. His inflated contract and so-so performance last season won’t exactly have opposing general managers banging at the Lakers’ door. 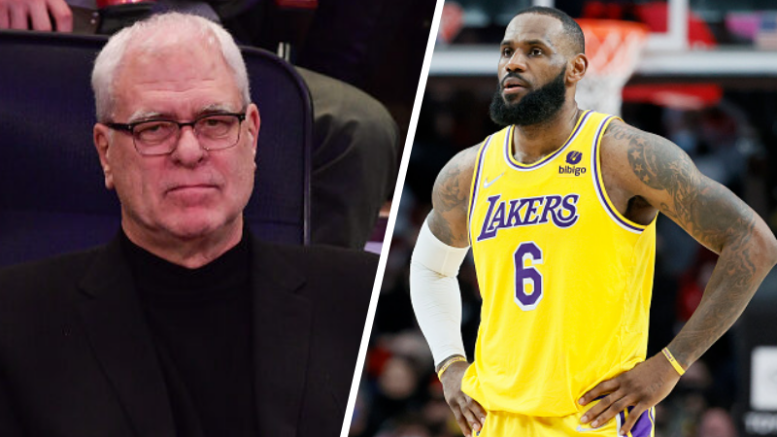 James, on the other hand, might actually make more sense. He would undoubtedly command the most of any member of the team in return. At the age of 37, he is on the back nine of his career. So forget about rebuilding with James on the team.

Granted, he is also the Lakers’ best player. But he’s not capable of carrying those around him anymore. At least, not like he once did — or really, anything close. LeBron remains a great scorer and a deft passer, but he is often a hindrance on defense these days, and doesn’t quite rack up the assist and rebound numbers of yesteryear.

Jackson is said to have a “significant” voice in the Lakers’ decision-making process, and has the ear of team owner (and former girlfriend) Jeanie Buss, as well as GM Rob Pelinka and front office man Kurt Rambis.

Would the Lakers actually go through with a LeBron trade? That seems highly unlikely. But if Jackson truly wants it, you can be sure it’s something the Lakers will strongly consider.