Search
Cart 0
Menu
Follow us
Search
Cart 0
Total136 On Wednesday, ESPN reporters Steve Fainaru and Mark Fainaru-Wada dropped a bombshell investigative story about the NBA academies in China, which are seeking to find the next Yao Ming. One camp was closed in Xinjiang amidst human rights abuses in the region and physical abuse of kids at the camp. One former NBA employee More 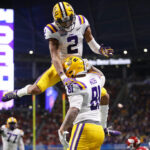 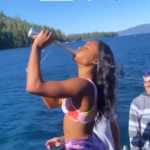