Who did it? Step up and own your SEC prank. Who submitted a photo of adult film star Johnny Sins in his doctor’s coat to the Ole Miss ‘Heroes’ campaign where the school put heroes from the community on its 2020 Vaught Hemingway Stadium cups?

A very fast examination of ‘Johnny Sins doctor’ Google Images reveals it’s definitely the 41-year-old who has appeared in a staggering 2,300 films over his acting career. Sins, real name Steven Wolfe, responded to the big news with two cry-laughing emojis. 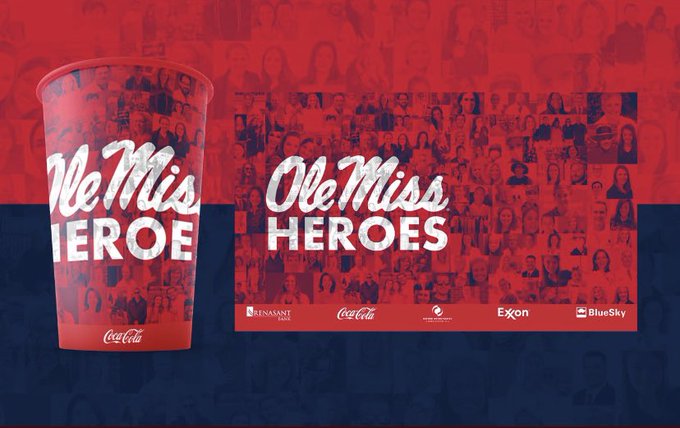 It appears the prank was pulled off after the school announced its cup campaign on August 6. “The athletics department will be saluting these heroes by featuring select workers on 2020-21 stadium cups as well as recognizing them on the videoboard and on social media during games,” Ole Miss said in a statement.

A screenshot being passed around social media allegedly shows the hero story that led to Sins on the stadium cup. It’s unclear if Ole Miss will scrap the Sins cups for the home opener September 26 against Florida or if the 25% attendance will have a chance to buy a Coke from the instant collector’s items. 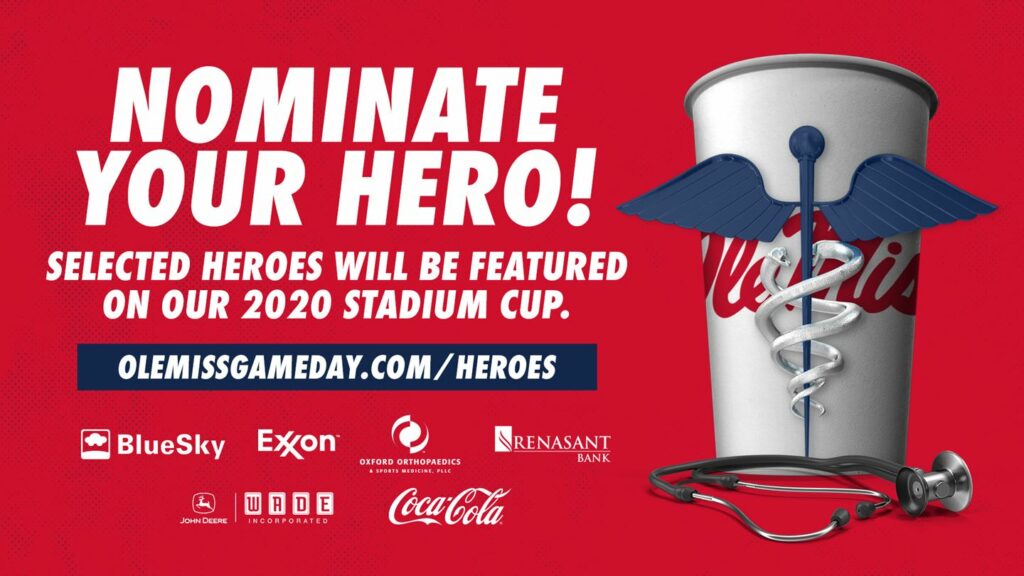