Vera Mekuli, the 26-year-old lap dance NYPD cop who gave her married boss an insane grinding at a Christmas party, has a job offer on the table to bring her moves to a Long Island strip club. Billy Dean, co-owner of Billy Dean’s Showtime Café, thinks Mekuli could be an asset to his business.

“This young lady has real talent and would fit perfectly in the club,” the owner said in a press release sent to OutKick. “Billy Dean’s Showtime Cafe is a huge proponent for law enforcement as they put their lives on the line every day of the week to protect and serve. This would be our way of giving back.”

It doesn’t take a strip club expert to tell us that Mekuli, who has clearly perfected her lap dance routine, would be a huge hit at the Yelp 4-star Long Island club. All you have to do is take a look at what she did to Lt. Nick McGarry at the 44th Precinct party.

Let’s cut to the chase here — Mekuli is an absolute thoroughbred who might have to start thinking long and hard about entertainment options outside the police job. This is a woman who clearly has a passion for performing…in front of crowds.

Now, let’s face it, she has options here. There’s the Billy Dean’s job on the table and she could always turn this single lap dance into an Only Fans career. Don’t forget, we’re talking about a rookie cop making $42,500 a year — in New York City!

What’s clear after her breakout week is that this most likely isn’t the last time we’ll hear the name Vera Mekuli. 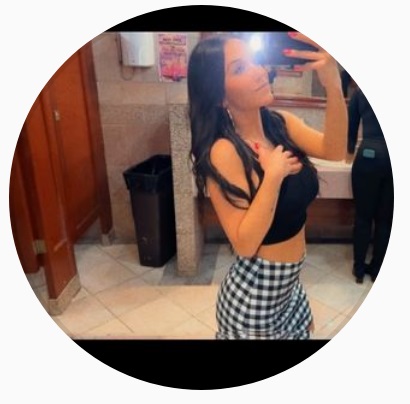