When it comes to general manager searches, this could be one of the busiest offseasons in NFL history. No less than seven teams began 2021 looking for someone to run their football operations — with only one making a hire so far.

So we rounded them all up and compiled a sort of a GM tracker, if you will. Below you can find every reported name linked to every opening. Everything is listed alphabetically so as not to, you know, show any favoritism.

All names below have already interviewed, will interview or are reportedly drawing strong interest from the respective team. Click on the names to locate the reports. 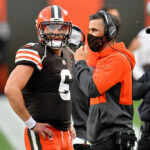 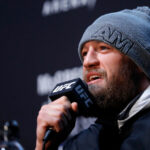