Now for the bad news.

“NC State football is bringing back an iconic logo exclusively for the season opener against USF,” the school announced. “The ‘Slobbering Wolf’ will adorn each side of the Pack’s helmet for that Sept. 2 contest.” 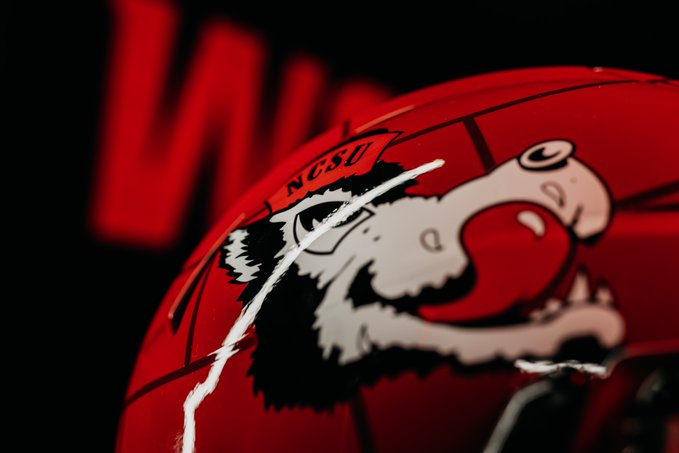