If you purchased a Tennessee Titans jersey on Facebook Marketplace this month, there’s a good chance it was stolen by the city’s queen of thievery — Orlexus Elliott — who has quite a history of retail theft in Nashville.

Thursday, Nashville cops caught up to Elliott — she has faced 27 cases in Metro Nashville court since 2016 — over a $4,720 Tennessee Titans jersey heist where she reportedly entered the Titans Pro Shop at Nissan Stadium on November 5 and started grabbing jerseys before fleeing in a Nissan Murano convertible.

According to Scoop Nashville, Elliott is just one of the boosters (ground-level thieves) who steal from stores in order to stock their own online stores. Scoop reports Elliott was interviewed by police and removed items from her social media channels and told police she would return the items to the Titans Pro Shop.

After not following through with her end of the deal, police arrested Elliott on a felony theft charge.

Organized retail theft isn’t new, but the ways in which these thieves operate has been a hot topic this week after video surfaced of a laundry detergent heist in Connecticut where four boosters went to work filling up vehicles full of jugs of soap at 6:30 in the morning.

Here’s the chain of command in the organized retail theft world, according to the experts who track this stuff:

• Level 3 booster: “a team of coordinated criminals who operate nationally and may sell their product directly to diverters.”

• Level 1 fence: sells directly to consumers. You might see them at flea markets

• Level 2 fence: likes to repackage goods and sell them to level 3 fence

• Level 3 fence: sells goods in so much volume that they deal as legitimate wholesalers; so big they sometimes don’t know stuff has been stolen

What are police supposed to do with Elliott, who shows no sign of slowing down her thieving ways? The court system doesn’t seem interested in throwing her in jail and Elliott knows it. Look at all these cases. Theft, theft, theft and more thefts. 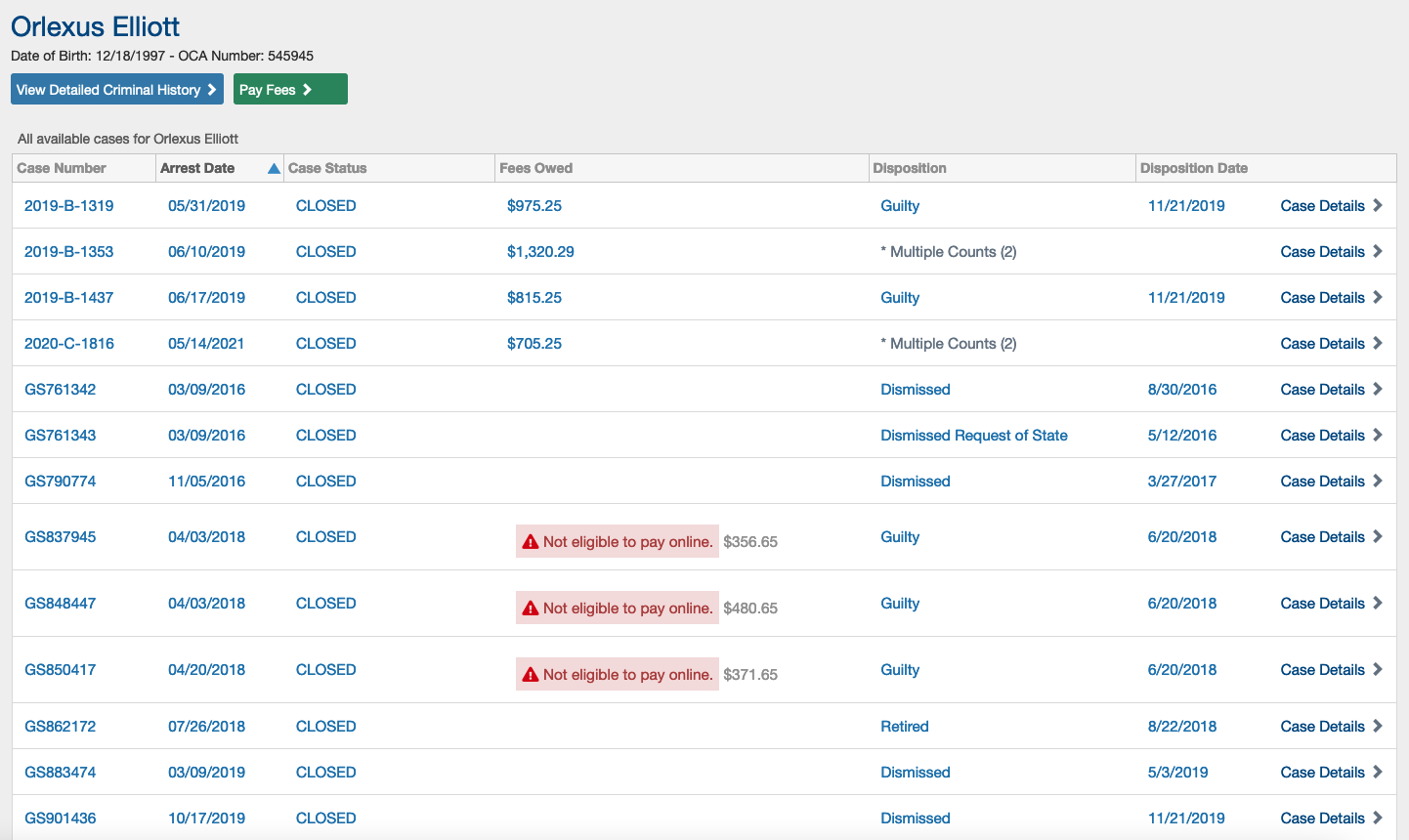