Mr. Potato Head will no longer be recognized as a mister, according to toy-maker Hasbro, who says the toy will be given a gender neutral name: Potato Head. That’s right, the toy you never knew triggered the wokes and the gender analysts out there has officially gone through a makeover. You’ll start noticing Potato Heads on shelves later this year.

Hasbro isn’t saying if it’ll be dropping Mrs. Potato Head from its toy lineup. The company told the Associated Press that the toy that has been around for 70 years “needed a modern makeover.”

Uh, here we thought it was a potato to which kids applied mustaches, maybe a pirate costume, western wear or Luke Frywalker gear. 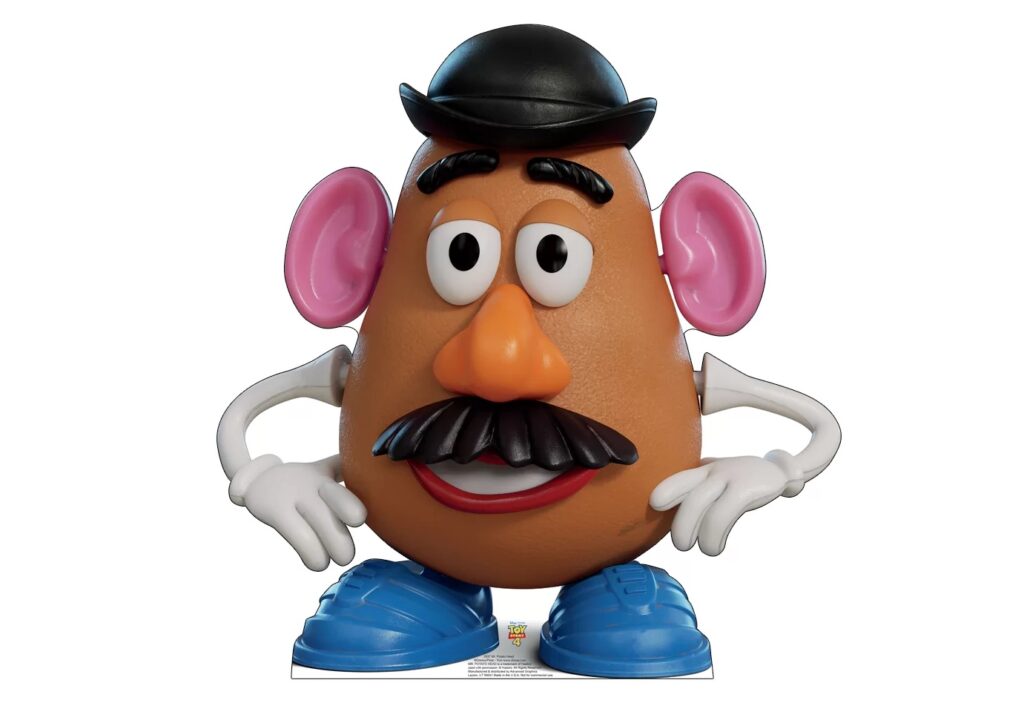 In a July 16, 2020 letter to employees and customers, Hasbro’s ‘Diversity and Inclusion’ department announced changes were coming:

Hasbro has taken a number of actions in response to the murder of George Floyd and the call for change that followed. Our immediate response was to support our employees, speak out, and make charitable donations. And as we’ve been talking about racial injustice, we have also been listening and looking within ourselves and our organization critically and honestly.

While we don’t have all the answers, we have never been more committed to fostering a culture of inclusion and using our brands, our entertainment and our influence to make a difference in this world.

At Hasbro, we’re in a very unique position to help shape minds and hearts from the earliest age. We have the privilege of being a part of childhood, fandom, and intergenerational play and entertainment, globally. With that privilege comes a responsibility to foster inclusion and to help teach the next generation that everyone is equal, and everyone is worthy. Making a difference in the world is our purpose and our legacy. We want every kid to feel like a hero. To see themselves on the screen, in their toys and games. To feel like they belong and they matter, irrespective of the color of their skin.

It appears dropping Mr. Potato Head was the result of those promised changes. 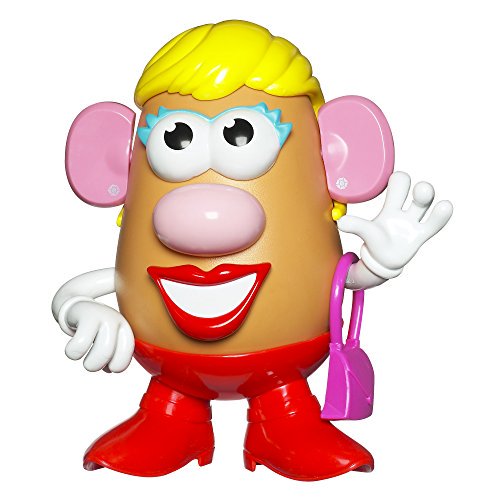