Columbia Falls, Montana police arrested Alan Roger Connor Jr., 50, for the chaos he created including driving his car through a grocery store and then continuing to a retirement home where he got naked and ran through the building. Police said Connor showed “signs of drug impairment” when they finally got their hands on him.

Police say Connor drove his 1995 Chevrolet Lumina through the front doors of the Super 1 Foods and down the aisles around 6 p.m. Thursday night. He then drove out before soon crashing into a trailer. That led to Connor Jr. running naked through a retirement home.

“We would … like to commend the employees of Super 1 Foods who showed true heroism by ushering customers out of the way of danger, preventing serious injuries and potentially saving lives,” Columbia Falls police chief Clint Peters said in a release. “We would like to recognize the incredible, and instantaneous response of the community of Columbia Falls for assisting with securing the building and cleaning up the mess … This is further proof of what an incredible community we are all blessed to be a part of.” 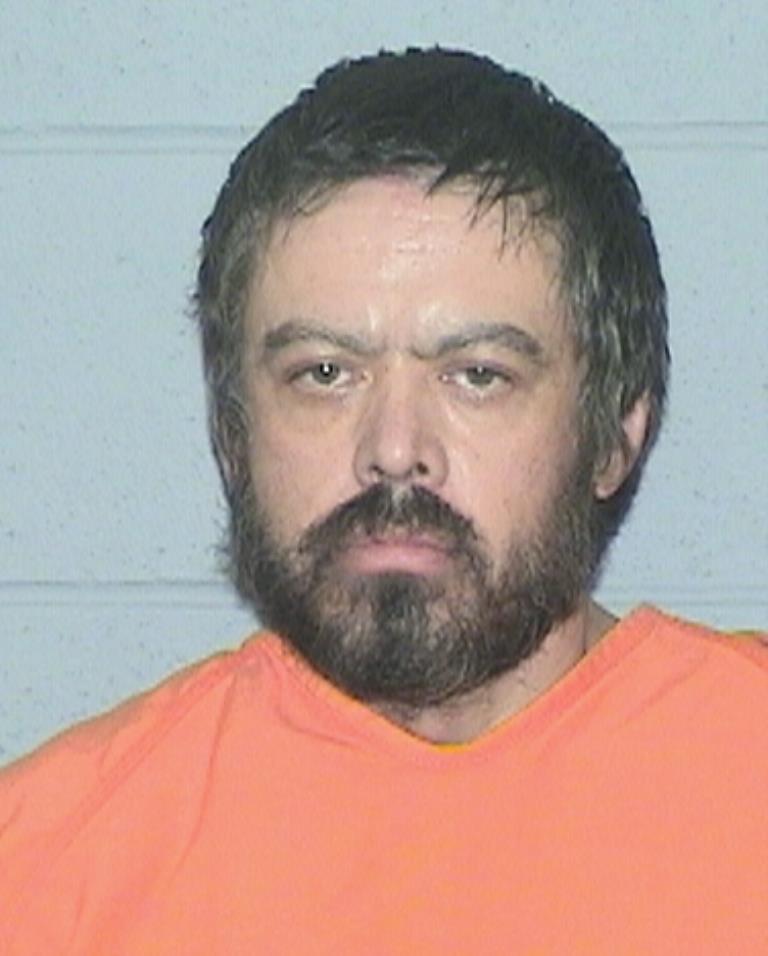 Connor is facing the following charges:

I heard a loud bang then a scream outside and ran to see what it was, then saw a car coming thru the sliding doors right…