The amazing life comeback for Shaun Weiss, the actor who played Goldberg in The Mighty Ducks, from the deep depths of drug addiction continues to roll along as the childhood star has completed a court-ordered drug program and had a burglary charge against him dropped.

The Yuba County District Attorney’s Office announced this week that Weiss had graduated the drug program by “taking responsibility, admitting their crimes, agreeing to do the hard work of treatment, and paying any restitution owed to the victims of their crimes.”

According to the attorney’s office, Weiss entered the drug program on March 3, 2020 and “demonstrated perseverance during his recovery complicated by the COVID-19 pandemic.” Weiss has gained employment, had reconstructive dental surgery and has been traveling across the country to make appearances and sign autographs as part of his life as a famous movie goalie.

Rock bottom for Weiss came in January 2020 when he was arrested for breaking into a person’s garage and then getting into the person’s car. Cops found Weiss, who had smashed a window to get into the car, under the influence of meth. That wasn’t his first run-in with the police. There was a 2018 public intox charge and then four months later he was arrested for shoplifting. 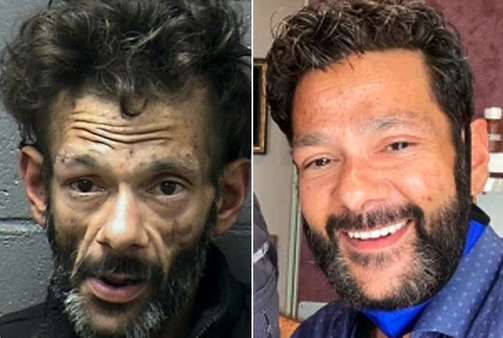 Now it appears he’s back on track, and the Yuba County court system says he’s got his life together enough to move on. Weiss, who turns 43 in August, hasn’t had an IMDb credited acting job since 2016, but work shouldn’t be too hard to find as Mighty Ducks will celebrate its 30-year anniversary in October 2022 and Goldberg will for sure be in high demand on the nostalgia autograph tours around the country.