Where do I even start with the high school football game played in the mud Friday night in Rudyard, Michigan, with a population of 1,370 spread over 15-square miles? The mud is an obvious starting point, but there’s so much more to love about Cedarville vs. Rudyard including the broadcast team, the ball boys running through the mud, and snow squalls developing during the fourth quarter.

Cedarville won the game 20-6 thanks to a strong rushing attack (not much passing going on in these conditions) including three rushing touchdowns, but the obvious story here is that mud and the chaos it caused in this tiny town 20 miles south of Saut Ste. Marie, Michigan.

While watching, keep in mind the broadcasters are 7th graders. We’ll have to follow up on how they were able to keep track of the players with the numbers caked in mud. This should go into the Pro Football Hall of Fame broadcasting wing for resiliency. I haven’t watched the full video, but a sampling of the calls tells us the boys working the game are no rookies when it comes to doing play-by-play. They deserve huge credit for the work they did on this one. I’ll try to connect with their PR team to ask a few questions, especially one on keeping track of the players on the field.

As for the game, Rudyard might’ve lost the game, but this one is going to leave lasting memories. There nearly wasn’t a football season in Michigan thanks to COVID and here are these boys getting to slop it up in conditions teens dream of. Click play on the game, sit back and smile. Treat yourself this morning.

Beginning of the Rudyard vs. Cedarville football game: 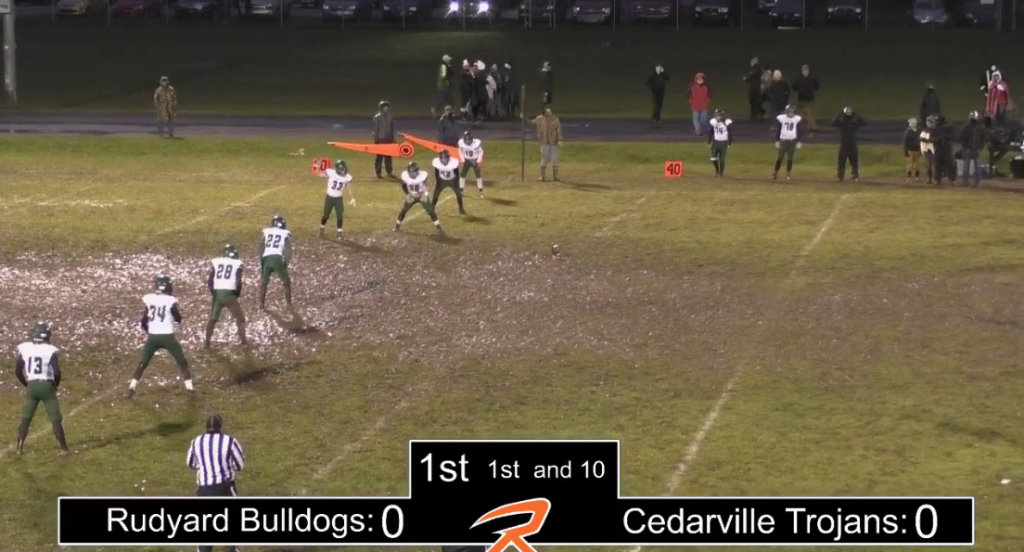 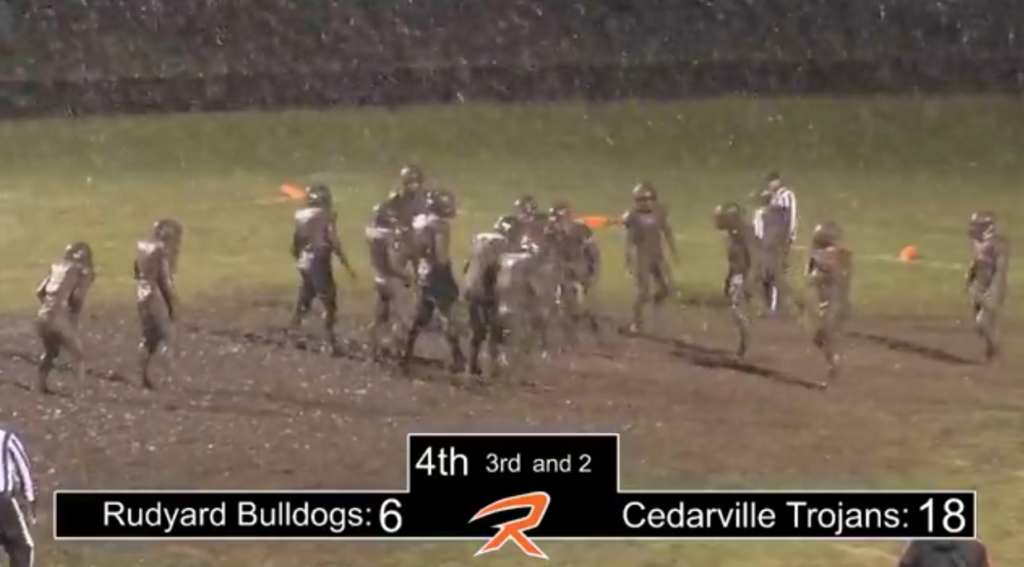