In the Steelers’ game against the Broncos, Maurkice Pouncey honored Eric Kelly on the back of his helmet. Kelly was one of the officers killed in the 2009 Stanton Heights shooting.

After learning the man’s role in a drive-by shooting in Pittsburgh, Pouncey said he would no longer wear the name on his helmet.

It was reported earlier the Steelers did not have to wear Rose’s name this afternoon.

Props, again, to Pouncey. If the NFL and its players are going to honor victims, it must include our police officers. 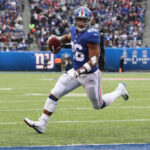 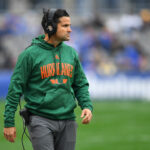