The Detroit Lions announced today that they fired head coach Matt Patricia and general manager Bob Quinn. For much of this season, this news has felt like a matter of when and not if for Patricia. There wasn’t as much a read on Quinn, but as the architect of the Patricia tenure, in which the Lions went 13-29-1, it was definitely justifiable.

Where the franchise goes from here is anyone’s guess. They’re not exactly in an enviable position. This will have been their fourth straight season missing the playoffs, and the team does not have the personnel to suggest that things will improve anytime soon. 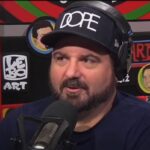 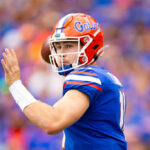