Matt Carpenter appears as if he mustache you a question.

The inquisitive former Cardinal, who both signed with and suited up for the Yankees on Thursday, debuted not only new threads, but an entirely new look upon hitting the field.

In adhering to New York’s outdated grooming requirements, Carpenter took the field with a mustache. But not just any mustache. Carpenter’s lip full of hair comes complete with an obligation to begin every conversation by asking: “Do you have any idea how fast you were going?”

My god look at that lip protector.

Carpenter’s new look makes him appear as though he’s the love child of Don Mattingly and Tom Selleck.

After being signed and shaved, Carpenter, who’s sported a beard for nearly his entire career, scored two runs for the Yanks in Thursday’s 7-2 win over Tampa Bay.

This is Matt Carpenter 💀 pic.twitter.com/z0ehFk2kj7

The 36-year-old DH said postgame that his new mustache caused confusion amongst Rays fans: ”First time on the on-deck circle, some of the people in the stands thought that (mustached pitcher Nelson Cortez) was taking the at-bat, thought I was him.”

Tampa fans weren’t the only one’s confused. Even Carpenter’s kids were taken aback by the caterpillar perched underneath their old man’s nose. ”My kids didn’t recognize me when I walked out of the bathroom,” Carpenter said. ”I got a 6 and 5-year-old at home. They’ve never seen me without a beard.”

Better get used to it kids – that ‘stache is undefeated. 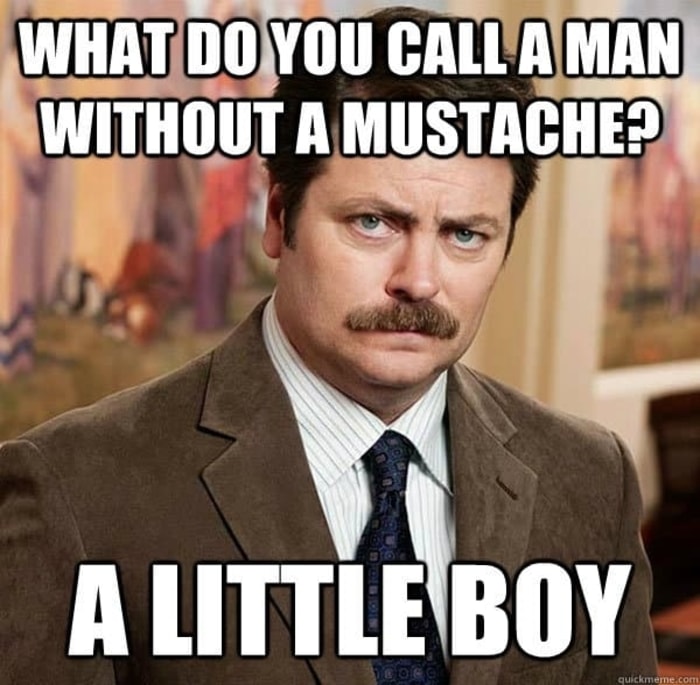