Mark covers all major sports while keeping a very close eye on everything going on in the world of golf. He earned a piece of paper from the University of Tennessee that says he's a master of journalism and online media, but you can be the judge on that one. When he isn't working, there's a very good chance he's on the golf course. Mark's wife may not love that about him, but that doesn't make it any less true. 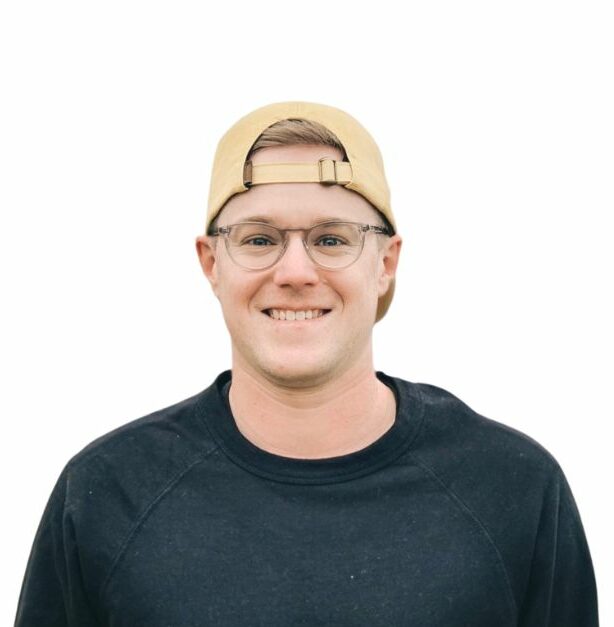 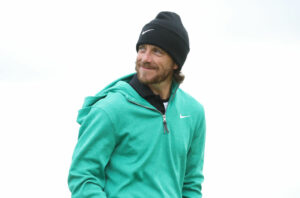 Tommy Fleetwood Holes Not One, But Two Golf Balls At The Same Time With Ridiculous Shot At St. Andrews

St. Andrews is the home of golf and has been witness to countless memorable moments since being established all the way back in 1843. Tommy Fleetwood is just the latest golfer to experience what may have quite literally been a magical moment at St. Andrews. Playing a practice round ahead of this week’s Alfred Dunhill More 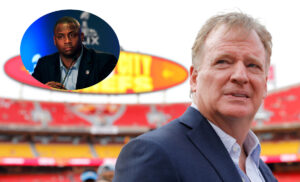 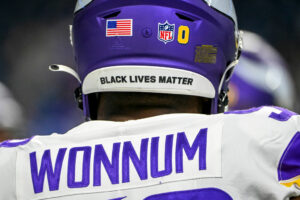 NFL Players To Wear Different Flags On Helmets To Promote ‘International Diversity,’ With A Surprising Twist

The NFL will debut a new initiative across Weeks 4 and 5 to promote international diversity with players wearing a flag decal on their helmet that represents their nationality or cultural heritage. According to the league, this is a player-led initiative with other 200 players, coaches, and executives set to showcase over 50 nations and More 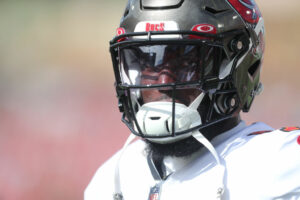 Tampa Bay Buccaneers running back Leonard Fournette may have only been 10 years old when Hurricane Katrina ripped through his hometown of New Orleans, but he still has vivid memories of the destruction. Those memories came flooding back as Hurricane Ian made landfall in Florida on Wednesday. LIVE HURRICANE IAN TRACKER: OUTKICK Fournette and the More 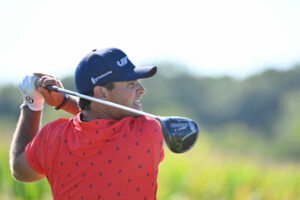 Patrick Reed Adds More Names To His $750 Million Lawsuit With Golf Channel, Alleges He Was Called A ‘Murderer’ 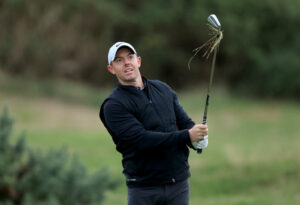 Rory McIlroy continues to be the unofficial spokesperson for the PGA Tour when it comes to the ongoing battle with LIV Golf. While he’s changed his tune about certain circumstances at hand, a recent message from him is becoming a consistent one, and that is that he believes the two sides can, and should, find More 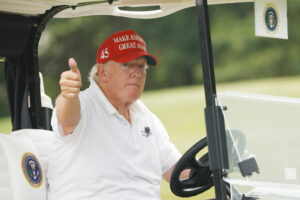 Donald Trump plays quite a bit of golf and owns golf courses all over the world. You probably remember hearing a lot about his golf outings during his presidency. It was often portrayed as if he was the very first United States President to ever swing a golf club. Some people still aren’t over the More 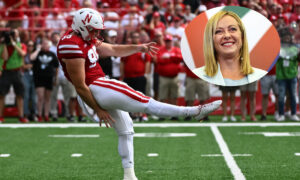 Nebraska punter Brian Buschini shared a tweet showing support for the new Prime Minster of Italy, Giorgia Meloni. Given that the Prime Minister is not a liberal and shares Christian, family-centered values, some people were upset about Buschini’s tweet therefore he deleted it and felt the need to apologize to the woke mob. Meloni, a More 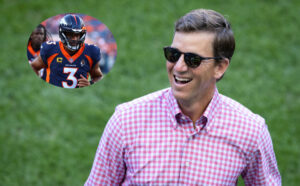 Eli Manning made a comment about Russell Wilson’s struggles against the San Francisco 49ers during Monday night’s edition of ‘The ManningCast’ on ESPN. While some have labeled Manning’s comment as harsh or downright mean, it was a joke, and he’s not going to apologize for telling a joke. RUSSELL WILSON SENDS CRINGY WARNING SHOT TO More