And that’s a wrap for Louie’s Hot Dogs in Buffalo. The owner, Angelo Turco announced Monday night via Louie’s Facebook page that the legendary hot dog joint was closing for good after Angelo just couldn’t find the workers to keep the operation running.

“It is with a heavy heart yet an immense sense of joy and accomplishment that I am announcing my ( and my sister Debbie’s ) retirement from our family business,” Turco wrote. “Both of us working in our family business for over 50 years apiece … we felt it was a good time to say goodbye and retire. I reopened for our 70th year earlier this spring and had fully intended on making it through another wonderful season.

“The difficulty in staffing the store this spring is proving to be too much for Debbie and I.” 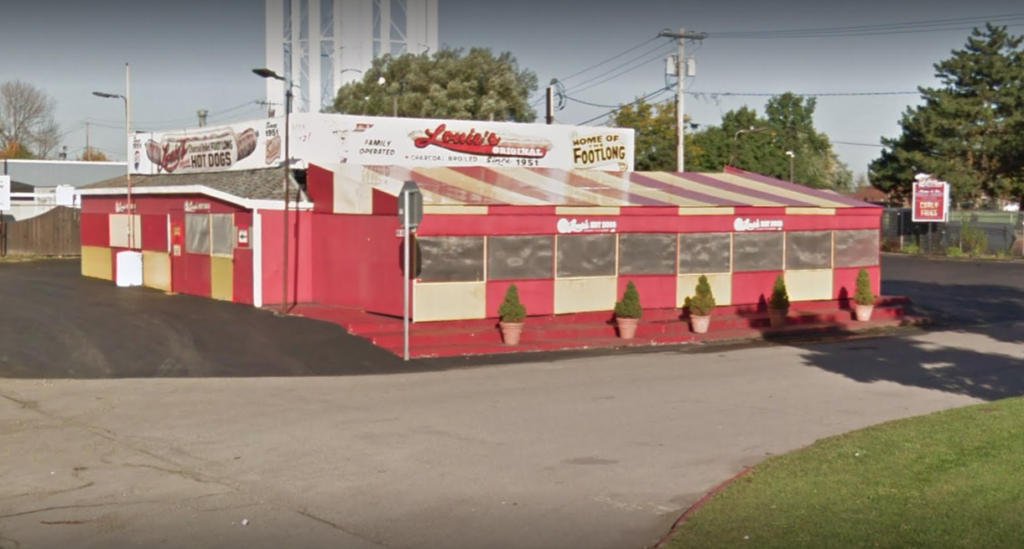 Louie’s, which has been voted as the best hotdog in the state and is considered a “must-see pit stop for those near Niagara Falls,” just couldn’t make it with Angelo and Debbie working by themselves.

“After working an incredibly busy lunch hour with just the 2 of us behind the counter ( because our other staff members just decided not to show up ).. it was clear to both of us completing this season was going to be a monumental task,” Turco wrote.

And with that, the brother and sister team agreed it was over. They were done.

“Again, myself, my sister Debbie, and our entire family would like to thank each and every one of our enormous customer base … we will miss you SO MUCH !!! Hopefully, you’ll miss us, our food, and our customer service as well.”

“It has been our pleasure serving you for the past 7 decades,” he added.

While there’s not much better than hearing that Angelo and Debbie will now be able to go do retirement stuff after years of hammering away at keeping a family business operating, it goes without saying that it’s awfully sad to see it end over lack of workers. Total gut punch.

Angelo stated on April 30 that the business was hiring with a starting pay of $12.50 with pay increases throughout the year based on job performance. Like many businesses across this country, the applicants never came.

“70 years ago my dad Louis Turco would drive around the Town of Tonawanda tooting his horn on his 1929 Chrysler letting people know his hot dog stand at the foot of Sheridan Park withdraw be opening soon for the season. Even if Facebook was around back then, I’m certain he would have chose the old style of advertising instead, ” Angelo wrote on April 10.

Now it’s all over. Goodbye to Louie’s Hot Dogs.