Search
Cart 0
Menu
Follow us
Search
Cart 0
Well, it happened. Morning Joe has finally lost it. Trying to win a cable news morning ratings battle he keeps losing, Joe Scarborough attempted to make the case that, “though he kills journalists,” Vladimir Putin isn’t much different than President Donald Trump. Scarborough goes on to say that “even his strongest supporters would admit” that […] 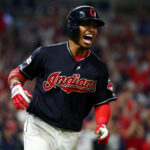 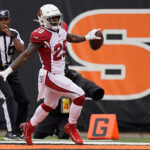