In the summer of 2019, Jim got caught sending texts and the Edmonds’ announced on their fifth wedding anniversary that they were done.

There are whirlwinds and then there’s this life that Jimmy Edmonds is living. This life would kill many 51-year-olds out there. The guy has five kids, a monstrosity house in suburban St. Louis, a thoroughbred fiancée and a broadcasting career that has him working like crazy during the summer.

Pour one out for Jim Edmonds living the life some of you have always envisioned for yourself. 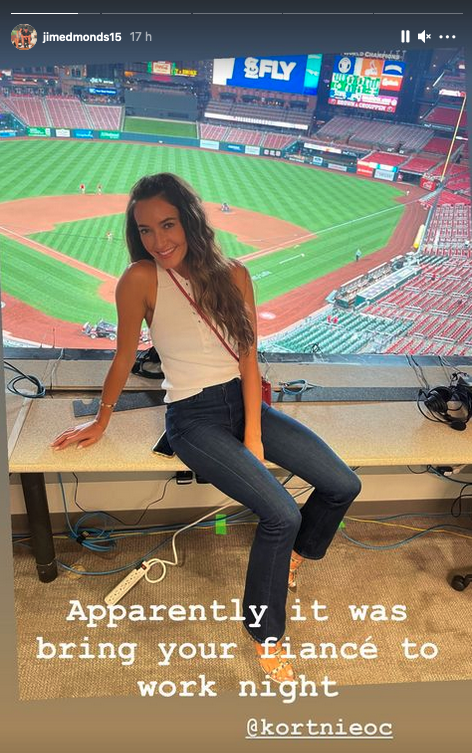